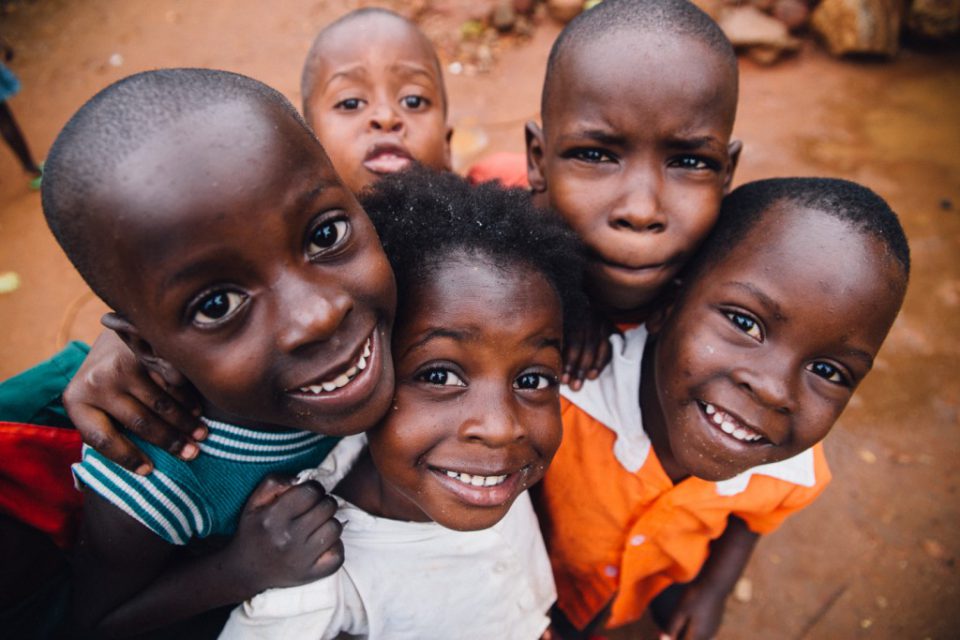 The 2018 Africa Child Policy Forum (ACPF) 2018 report is concerned about what it describes as “unfolding human development crisis”. This is due to the persistently high levels of stunting in the region, the low standard of education that Africa’s children are receiving, the lack of observation of human rights that impinge on youth dignity and youth population explosion and lack of jobs for them. These issues are somewhat inter-linked.

Thirty percent of African children are suffering from stunting. In some countries, more than half of children under five years old are stunted. Stunting means a child cannot thrive and it’s irreversible. The results are impaired brain development, lower IQ, weakened immune systems, and greater risk of serious diseases. Up to half of all deaths in children under five years old in Africa are associated with under-nutrition. This has a huge impact on the children’s performance in school.

UNICEF says in the report that 85 percent of boys and nine out of 10 girls in primary school are not learning. The International Board of Trustees, African Child Policy Forum chair, Mrs Graca Machel, says this means African children leave primary school without learning how to read, write or do simple arithmetic, and many teachers fail to reach minimum standards. Such poor quality of education threatens Africa’s ability to compete in an increasingly technology-driven global economy.

The situation for girls is worse because they have no access to pre-primary education while practices such as early child marriage prevents them to proceed with education. Seventeen percent of girls who marry before the age of 18 are from Africa with high rates being experienced in Chad, Niger and Central African Republic. The laws to protect girls from early marriages are sometimes weak. In Sudan, for example, it is legal for 10-year-old girls to get married. In some cases, this is made worse by conflicts and crises in some African countries. This breeds poverty and puts girls at a higher risk of violence, exploitation and neglect.

“African girls are still severely undervalued and lack enjoyment of their full human rights across the continent–from Cape Town to Cairo,”notes Mrs Machel in a statement on the report.

“They are treated unequally under laws which discriminate, for example, on minimum ages for marriage, with 1 in 4 girls getting married before the age of eighteen, and sexual consent, which shockingly sees more than 1 in 3 women (36.6%) in Africa report having experienced physical, and/or sexual partner violence. Horrifyingly, six African countries have no legal protection for women against domestic violence!

“More than half of all girls have no access to secondary school education, whilst conflicts and crises increase their risk of being trafficked or suffering sexual and gender-based violence. Budgets for children and young people remain unacceptably low in far too many countries, with spending on child-targeted social protection averaging less than five percent of GDP. Annual losses of around US$65 billion from corruption and illicit financial flows could instead provide families and children with much-needed health care, education and social protection.”

It is estimated that by the turn of the century, there will be a billion children in Africa, representing 40 percent of the world’s children population. “The stark reality of this demographic trend is that now, more than ever, it is of critical importance to invest in children today so we create a more prosperous and stable tomorrow for all,”says Mrs Machel.

“The rapidly increasing child and youth population is predicted to reach 750 million by 2030, and one billion by 2050. The continent’s rapid growing youth population has provided us all with a unique window to either bring about a full turn around to the challenges that plague Africa or leave us in complete disarray because of our inability to respond to unprecedented humanitarian challenges that will come alongside this growth”.

“In simpler words, if we fail to make out of this opportunity a demographic dividend and not burden then the continent could be home to a billion angry, under-fed, under-educated and under-employed young people. Even though our youth have the potential to transform Africa – if neglected, they could exacerbate poverty and inequality whilst threatening peace, security and prosperity.”

How child friendly are African countries?

The ACPF’s Child-Friendliness Index, which ranks 52 African governments according to progress towards realizing the rights and well-being of children, shows some African governments take the issue seriously – but many do not. The report lists South Sudan, Central African Republic, Chad, Cameroon, Zambia, Liberia, the Democratic Republic of Congo, Guinea and Eritrea as the least child friendly countries. Then there are those which were relatively well placed a decade ago but which have slipped down the table, including Zambia, Uganda and Cameroon. But not all is doom and gloom.

“What is remarkable is that the index shows GDP and national wealth are not necessarily related to a child-friendliness, as several of the very poorest African countries performed relatively well. The ‘most child-friendly’ category, including Mauritius, Algeria, Tunisia, South Africa, Cabo Verde, Egypt, Namibia, Seychelles, Swaziland, Morocco and Lesotho.

The report acknowledges some improvements in recent years. Africa’s children are generally healthier, live longer, are better schooled, and can aspire to a better life than those before. Governments are gradually becoming more child-friendly, with better protection from abuse and exploitation, improved laws and policies, and more money being spent on children than ever before. The continent’s child laws, policies and institutions are generally well developed and established, if poorly enforced and implemented.

What are the solutions?

Progress on child rights is simply to slow and too patchy as the report acknowledges. Mrs Machel says African governments need to urgently commit themselves to massive long-term investment in nutrition, health and quality education for children and young people if they are to avoid significant damage to the continent’s long-term economic and social development. Children depend on governments for their well-being, freedom, dignity, protection, access to services and the fulfillment of their potential.

The state is the single most important force for ensuring children’s rights and well being. Moreover, in conflict ridden countries governments are amongst the key stakeholders responsible for creating child friendly spaces to help support and protect children. Furthermore, the objective of these safe spaces is to restore a sense of normality and continuity to children whose lives have been disrupted. During such dire times, governments and international agencies, in conjunction with civil society and the private sector, must work together to provide children with opportunities to develop, play, learn, and strengthen resiliency either after a crisis or during a protracted emergency in a safe, child friendly, and stimulating environment.

According to Mrs Machel, if all this were to be achieved the results from the changing age structure, youth dividend, would drive and generation exceptional economic growth. This youth dividend would see us having the world’s largest working force which if adequately tapped into could be the key to us realizing many of Africa’s development goals. Quoting her late international icon husband and Apartheid activist, Former president of South Africa, Nelson Mandela, ‘History will judge us by the difference we make in the everyday lives of children’. She says “Let us ensure that we do right by our children as they are our beacon of hope in this journey of achieving all that we aspire for our great continent, Africa.”