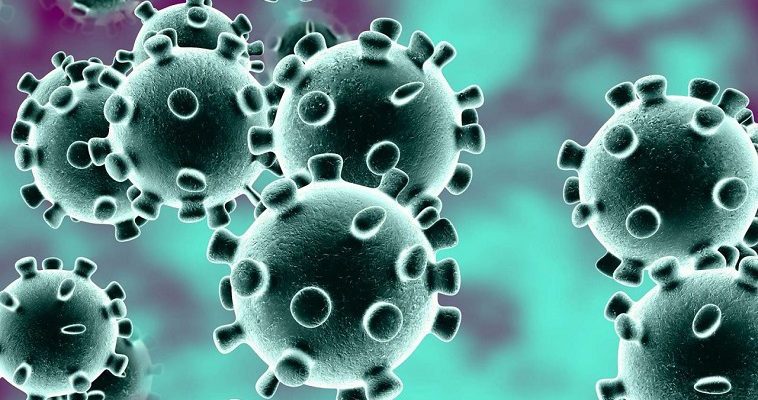 “Biological weapons.” The phrase alone could send chills down the spine. But what are they? How do they work? And are we really at risk? In this Spotlight, we survey their history and potential future.

Biological warfare has been used for thousands of years.

Sometimes known as “germ warfare,” biological weapons involve the use of toxins or infectious agents that are biological in origin. This can include bacteria, viruses, or fungi.

These agents are used to incapacitate or kill humans, animals, or plants as part of a war effort.

In effect, biological warfare is using non-human life to disrupt — or end — human life. Because living organisms can be unpredictable and incredibly resilient, biological weapons are difficult to control, potentially devastating on a global scale, and prohibited globally under numerous treaties.

Of course, treaties and international laws are one thing — and humanity’s ability to find innovative ways of killing each other is another.

The history of biological warfare is a long one, which makes sense; its deployment can be a lo-fi affair, so there is no need for electrical components, nuclear fusion, or rocket grade titanium, for instance.

An early example takes us back more than 2 and a half millennia: Assyrians infected their enemy’s wells with a rye ergot fungus, which contains chemicals related to LSD. Consuming the tainted water produced a confused mental state, hallucinations, and, in some cases, death.

In the 1300s, Tartar (Mongol) warriors besieged the Crimean city of Kaffa. During the siege, many Tartars died at the hands of plague, and their lifeless, infected bodies were hurled over the city walls.

Some researchers believe that this tactic may have been responsible for the spread of Black Death plague into Europe. If so, this early use of biological warfare caused the eventual deaths of around 25 million Europeans.

This is a prime example of biological warfare’s potential scope, unpredictability, and terrifying simplicity.

Moving forward to 1763, the British Army attmped to use smallpox as a weapon against Native Americans at the Siege of Fort Pitt. In an attempt to spread the disease to the locals, the Brits presented blankets from a smallpox hospital as gifts.

Although we now know that this would be a relatively ineffective way to transmit smallpox, the intent was there.

During World War II, many of the parties involved looked into biological warfare with great interest. The Allies built facilities capable of mass producing anthrax spores, brucellosis, and botulism toxins. Thankfully, the war ended before they were used.

It was the Japanese who made the most use of biological weapons during World War II, as among other terrifyingly indiscriminate attacks, the Japanese Army Air Force dropped ceramic bombs full of fleas carrying the bubonic plague on Ningbo, China.

There are strong indications that another biological weapon has find its way in the world most populous nation. Some call it convid-19. The entire world is in panic and hoping remedy come soon.