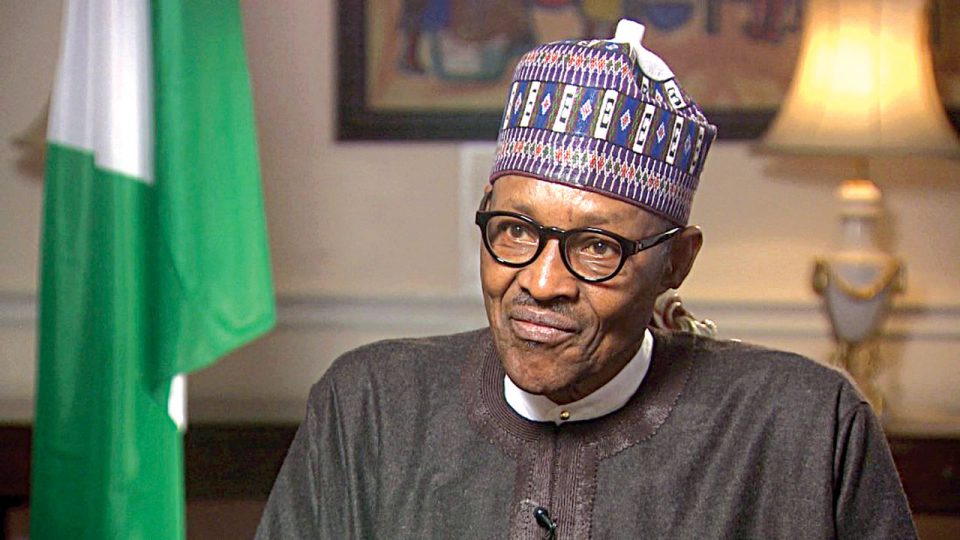 When Nigerian President Muhammadu Buhari met with President Trumpon Monday, much attention was paid to the importance of counter terror efforts and economic investments that will help the country continue its climb out of its deep recession.

These are both critical areas for U.S. focus and assistance, but will not ultimately be sufficient to resolve Nigeria’s internal and regional security challenges. With Nigeria’s pivotal 2019 elections looming, the United States’ support for and cooperation with Nigeria must address the root causes of its constant instability and not just the immediate security threats.

It also has the largest economy with a rapidly growing population -half under the age of 30 — that will propel it to become the fourth most populous country in the world by 2050.

It is a key U.S all and partner, both economically and in security operations against rising terror threats. In short, it is too big to fail.

The Boko Haram scourge has been well documented as it raged through the three northeastern states of Nigeria. However, a new wave of pastoralist-farmer conflicts are escalating in the Middle Belt of the country and now threaten to touch nearly every state, claiming more lives this year than Boko Haram.

The combination of rising demographic pressures and environmental changes have pitted herders against farmers in a contest for scarce resources that is exacerbated by an infusion of armed criminals who are not bound by traditional conflict resolution methods with an underpowered police force to provide citizen security. This lack of accountability and security is a crippling combination that turns people away from government.

Conflicts roiling within Nigeria’s borders have already spilled into neighboring countries and threaten to undermine not just Nigeria’s security, but the entire region — with implications for global security.

There has been important progress in fighting Boko Haram since the height of their attacks. But just last Friday, the media reported yet another fatal suicide bomb attack in Maiduguri, reminding us that the core grievances and overall allure of Boko Haram remain potent and alive. Military action is important but will not ultimately resolve the Boko Haram threat nor the spreading herder-farmer conflicts.

Without meaningful steps to curb corruption and create a more responsive, inclusive government, inter-communal conflicts, extremism and rising criminality will continue to undermine the progress and potential of this regional giant.

Alongside any U.S. security assistance and economic investments, there must be assistance for strengthening a police force that serves the communities, a judiciary that delivers accountability and both assistance and insistence on peaceful elections, especially as the country gears up for presidential and state elections in February 2019.

Last week in Nigeria, I heard about the important efforts that some of the states are taking to establish better mechanisms for resolving conflicts and I saw many heartening examples of resilient communities who banded together to fight off Boko Haram, solve clashes between pastoralists and farmers and bridge divides, as with the youth and the police.

In the middle-belt Nigerian state of Plateau, I joined an unlikely group of youth, religious and traditional leaders and police officers to celebrate the rebuilding of a police station that had been burned to the ground. In fact, it was burned down two years ago by the very youth now standing side by side with the police, out of their frustration and a deep sense of injustice.

This event was the result of an intensive 18-month dialogue that brought this community together and enabled them to address long simmering grievances, rebuild trust and identify solutions. The police officers were welcomed participants that afternoon, instead of mistrusted opponents. These are powerful stories of the resilience and optimism that exists at the community level in Nigeria.

But community action alone cannot solve the decades of conflict in Nigeria. Deeper issues such as corruption, systemic marginalization and an ingrained lack of government responsiveness to its people, have all contributed to conflicts that undermine basic security and trust in the government, spark violence and result in devastating humanitarian crises.

Nigeria’s democracy is vibrantly alive, with a rowdy, free media and a restive, engaged citizenry. I was impressed throughout my visit by youth, women, community, faith and state leaders who are working to address the chronic violent conflicts that plague Nigeria. Their voices need to be heard and amplified to hold the political class accountable. It will be vitally important for the United States to continue to invest in their efforts as well.

Nancy Lindborg is the President of the U.S. Institute of Peace