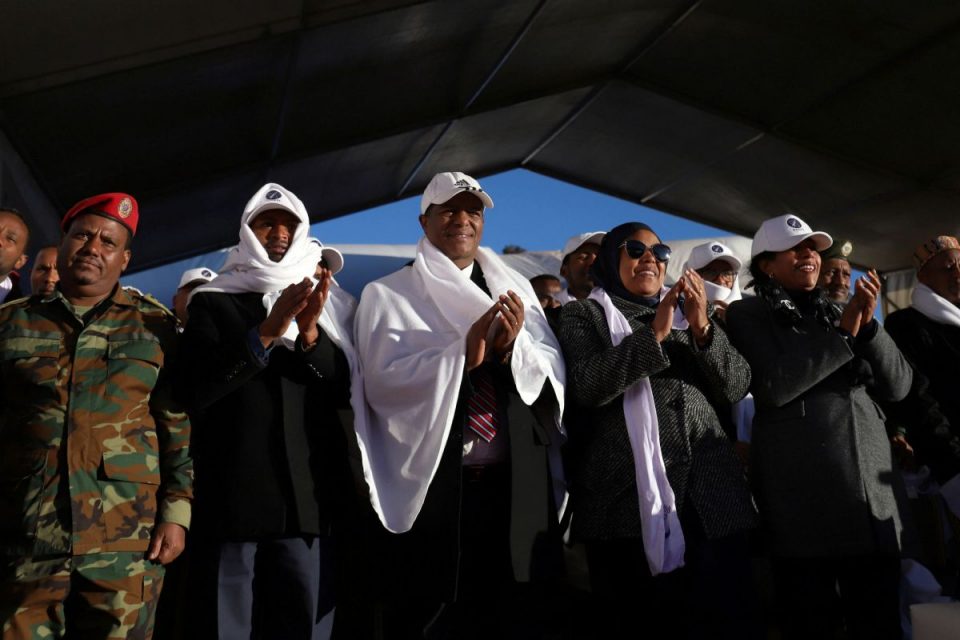 Before dawn on Friday, senior officials and citizens gathered at the Entoto Observatory and Research Centre just north of the capital Addis Ababa to watch a live broadcast of the satellite’s launch from a space station in China.

“This will be a foundation for our historic journey to prosperity,” deputy prime minister Demeke Mekonnen said in a speech at the launch event broadcast on state television.

The satellite was designed by Chinese and Ethiopian engineers and the Chinese government paid about $6 million of the more than $7 million manufacturing costs, Solomon Belay, director general of the Ethiopian Space Science and Technology Institute, told Reuters.

“Space is food, space is job creation, a tool for technology…sovereignty, to reduce poverty, everything for Ethiopian to achieve universal and sustainable development,” he said.

The satellite will be used for weather forecast and crop monitoring, officials said.

The African Union adopted a policy on African space development in 2017 and declared that space science and technology could advance economic progress and natural resource management on the continent.