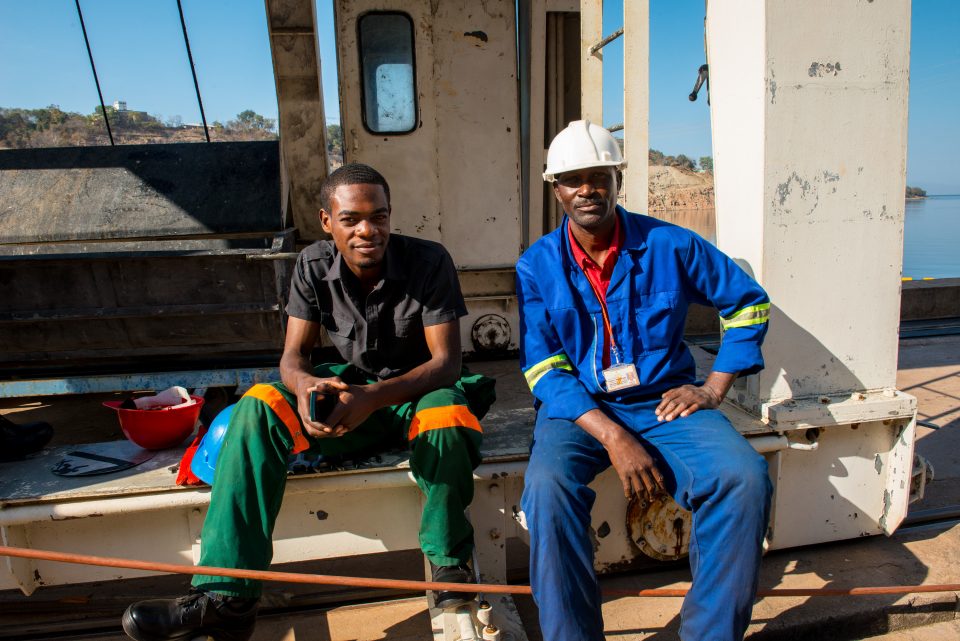 This article is a follow up on the Youth unemployment article that I wrote early this year entitled “Zambia’s untold Story: High Youth unemployment, a ticking time bomb as Youth commits suicide”. The previous article did not suggest solutions as it was going to be too long given the poor reading culture in the country. The current one is suggesting practical solutions which merely needs political will to implement and results will show within a very short space of time if the right experts are consulted.

Zambia faces a critical youth unemployment problem which requires innovative thinking to tackle the multiple drivers, at both macro and micro levels that fuel youth unemployment. Although there are various positive macro-economic policies in the 7th National development plan aimed at increasing economic growth and foreign Direct investment, Zambia and other African Countries’ past experience have shown that these policies do not create sufficient jobs to cater for the number of the Youth population entering the labour market. It is in this regard that other direct interventions are required to supplement these policies.

The solutions to youth unemployment are multifaceted and require short term, medium term and long term and well-coordinated strategies which should be concurrently implemented, and if done, within a period of three years, over a million of good paying jobs could be created. There are six practical interventions suggested in the article.

The first practical intervention which has not been tried, entails the formal cooperation between government and the private sector especially the big multinational companies like Banks, Mines and Chinese Construction companies. The initiative entails involving the private sector by Government negotiating with them for the establishment of formal business linkages programmes whereby they procure supplies from Youth owned small business thereby creating a market for their goods and services.
Zambia and other African countries’ recent experience has shown that foreign direct investment is not generating sufficient jobs for the labour market, partly due to mechanisation of most tasks but also due to the huge overdependence of multinationals on imports thereby exporting jobs . It is, therefore, up to smart governments to ensure that Multinationals Enterprises (MNCS) are made to generate indirect jobs through preferential procurement from youth owned companies.

The second initiatives is involves Mining houses. They could can be a source of indirect jobs if they are utilized in an innovative manner. Mining companies, for example, import 95% of their supplies. Government could negotiate with them and persuade them to force their captive suppliers abroad to relocate to Zambia where they are operating and create thousands of jobs and transfer skills. This is no rocket science.

The third initiative could be entail asking the private sector to participate in internship or job placement programmes or if they have no openings, contribute funds in form of grants to be used by small companies for wages to employ interns to gain work experience.

In Zambia, there is little evidence of formal cooperation between Government and the Private Sector in order to fight youth unemployment. Zambia should copy from South Africa who has programmes where big business is involved in indirect job creation. The recent programme that was launched by President Cyril Ramaphosa in March, 2018 was the Youth Employment Service (Yes). The initiative which takes the form of a partnership between government ‚ business‚ labour and civil society is set to create 330‚000 jobs for young people in its first year. The initiative aims to see more than one-million young people being offered paid work experience over the next three years.

“We know that the depth of youth unemployment is huge and therefore we have to respond. We need effective and sustainable programmes to prepare young people for first-time employment. This demonstrates that we are a country on the move. We will be coming up with further initiatives to address youth unemployment‚” Ramaphosa said when launching the YES initiative, adding that South African government, in partnership with business would create more programmes aimed at alleviating youth unemployment.

The fourth initiative for promotion of youth employment is self-employment. The success of this intervention depends on the design of the various initiatives and the implementing agencies chosen for the purpose. The self-employment initiative entails the promotion of practical entrepreneurship programmes which are tried and tested. These programmes should entail the provision of a balanced range of support modalities such as training/skills development, mentoring and advisory services, easier access to finance through microcredit schemes, provision of grants and business start-up loans.

Graduation of Vendors to formal sector

The fifth initiative should include efforts to graduate some of the informal sector players like street vendors into formal businesses, providing them with short term entrepreneurship training courses, assisting them with a market for their products or services and providing them with capital for equipment and working capital ,and ensuring they employ additional workers in the process. This initiative can be implemented in a form of a medium to long term project funded by the World Bank or the Africa development bank .

The sixth and final initiative is a medium to long term solution. There is a need to focus on the reform of Zambia’s education system and the promotion of maths, Science and technical skills training so as to solve the problem of the mismatch of the skills being produced and what the labour market needs. The current basic and tertiary education system is failing as it is producing young people who are unsuitable for the labour market. This mismatch between the skills required for jobs and the levels of skills with which young people leave schools, colleges and universities with is one of the main reasons for the high youth unemployment rates. The former Minister of Youth, Sport and Child Development, Mar. Vincent Mwale did correctly make this same observation at the United Nations in 2016.

“We have young people that graduate from universities and colleges but do not have the right skills that are required on the market. The education system is kind of misplaced,” Mr. Mwale said when addressing African youths at United Nations Economic and Social Council (ECOSOC) Youth Forum 2016 in New York.

At basic education level, there is need to emphasize the teaching of STEM subjects – Science, Technology, Engineering and Maths. The introduction of courses on entrepreneurship in the school curriculum so as to change the mind set of young people at an early stage that on completion of education there are two choices: self-employment and wage employment.

At tertiary level, there is need to reduce investment in mundane University education of the 20th Century and more focus is made on research and technical training. The Technical Education and Vocational and Entrepreneurship Training Authority (TAVETA) needs to be properly realigned, well-resourced and linked to industry and entrepreneurs who have run real businesses so that it is not too theoretical in approach to training. The 21st Century is based on the knowledge economy

The initiatives suggested above can only work effectively if a special purpose vehicle to implement the multifaceted nature of the solutions is created. The research by International Labour Organisation (ILO) and the World bank have shown that programmes that integrate multiple interventions are more likely to have a positive impact on reduction of youth unemployment. What is needed is a structured system of support to the Youth to solve Youth unemployment.