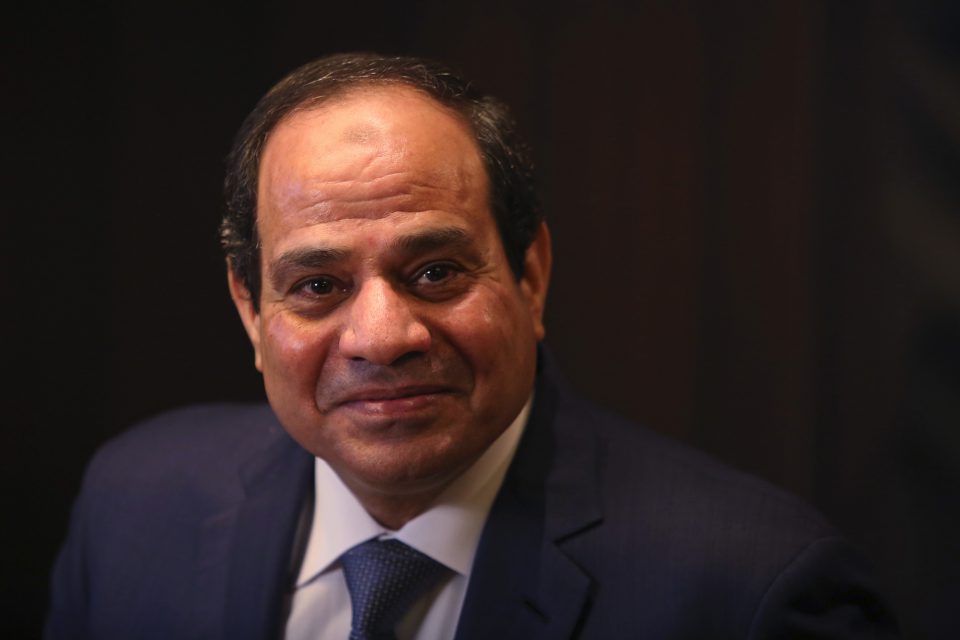 The ballot boxes will remain open for three days and an outright winner will be announced on April 2 after two rounds of elections.

The president is running against Mousa Mostafa Mousa, a vocal supporter of Sisi until his abrupt decision to stand. He told one reporter he is “not here to challenge the president”.

The vote has been criticised for its questionable democratic credentials, with many seeing Mousa’s candidacy as a sham to lend a veneer of integrity to events.

However, both candidates urged Egyptians to ensure a high voter turnout to give the eventual winner a strong mandate.