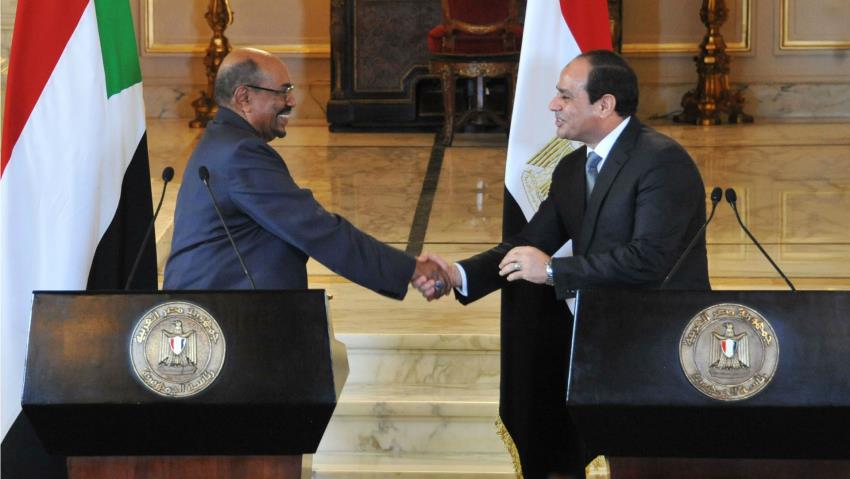 A session of joint military talks was held at the premises of Sudan’s Defence Ministry, chaired by Sudanese Army’s Chief of Staff, Kamal Abdul-Marouf, and Egyptian Military Chief of Staff, Mahmoud Hegazy.”We are looking forward to horizons of joint work and cooperation to develop the relations in all fields,” said Abdul-Marouf when addressing the opening of the talks.

He stressed that security is a strategic issue upon which political and economic ties are built, saying there is need for building partnership and openness in military cooperation on regional, Arab and African surroundings.

He reiterated importance of enhancing bilateral efforts on the pivotal roles of the armed forces, with regard to securing the border and combating terrorism, human trafficking, illegal immigration and smuggling of arms and drugs.

Egyptian Military Chief of Staff, Mahmoud Hegazy, urged for maintaining the two countries’ ties in a manner that prevents any attempt to disturb them.

“It is important to boost the ties and support the strategic interests of the two countries, develop the military and security cooperation in fields of securing the border, combating all forms of terrorism and smuggling and enhancing the security in the Red Sea,” added Hegazy.