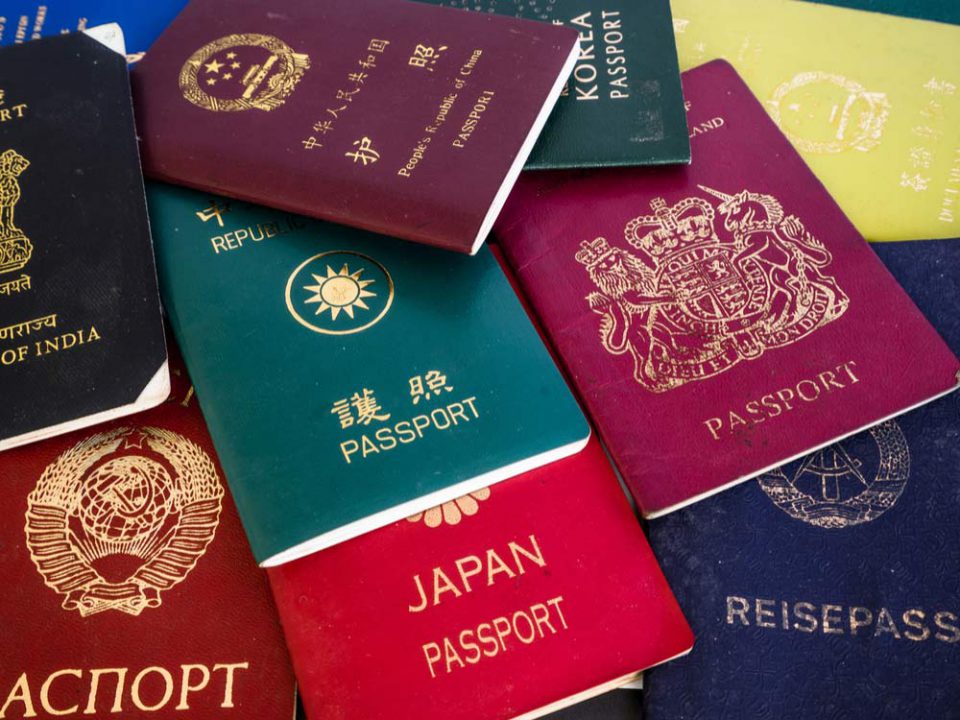 France’s quality of nationality is the best in the world, according to the latest Henley & Partners Kochenov Quality of Nationality Index (QNI), which launched in London on Friday (20 April).

The QNI claims to be the first index of its kind to objectively rank the quality of nationalities worldwide.

It explores both the internal factors (such as economic strength, human development, and peace and stability) and the external factors (including visa-free travel and the ability to settle and work abroad without cumbersome formalities) that make one nationality better than another in terms of a legal status through which to develop your talents and business.

The French nationality earned a score of 81.7% out of a possible 100%, fractionally ahead of Germany, which was knocked off the top spot for the first time in seven years, with a score of 81.6%.

Iceland and Denmark were awarded third and fourth place, while the UK dropped down a position to 13th place – again failing to secure a spot in the top 10.

The US increased its position by two ranks, claiming 27th place, with the country’s relatively poor standing on the Index primarily due to its low Settlement Freedom compared to EU member states. China climbed two places to rank 59th, and Russia maintained its position at 63rd place on the Index.

This places it on par with the majority of African and Middle-Eastern countries, but behind most of Western Europe and the US.

The reason for the relatively low-ranking was due to South Africa’s ‘external value of internationality’ (91st), and ‘travel freedom’ (82nd).

Simply put, the South African passport does not boast the sheer number of jurisdictions where one can travel to or settle in compared to other passports.

However the country placed relatively highly for ‘settlement freedom’ (50th), based on exactly what kind of countries one can travel to or settle in with a particular nationality, taking the Human Development and Economic Strength of every possible destination into account.

Effectively this means that while South Africa’s passport may not allow you to entry into as many countries as other passports, the types of countries you can visit are of a better quality and variety.