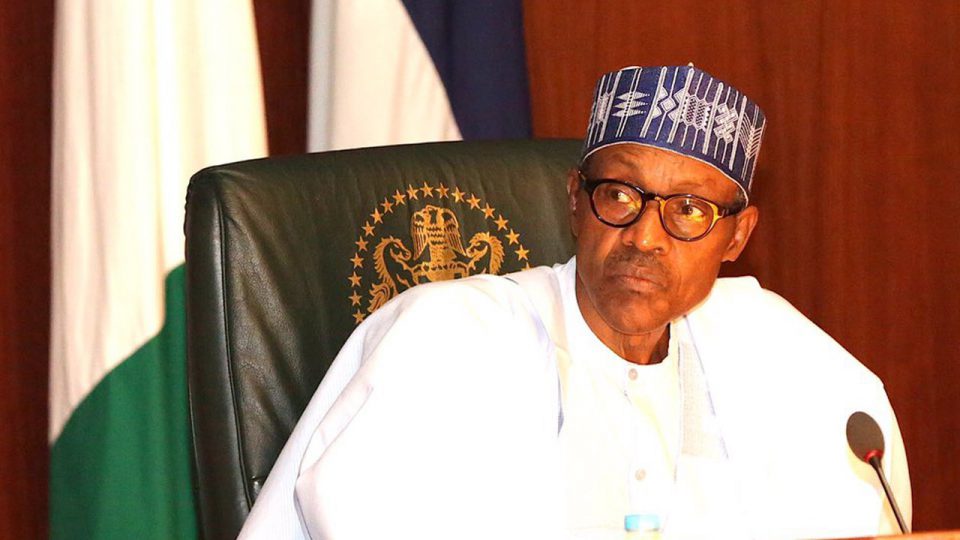 ActionAid Nigeria, a Non-Governmental Organisation (NGO), has called on the Federal Government to accelerate the implementation of the 2018 budget, by ensuring timely release of funds.

Prof. Patricia Donli, Chair, Board of Directors, ActionAid, made this call in Abuja on Saturday at a news conference on the state of the nation organised by the NGO.

Donli also called on the National Assembly to carry out its constitutional responsibility of oversight in other to ensure that the budget translates to improved welfare for Nigerian citizens.

She called on the government at all levels to develop a more holistic approach to repositioning the Nigerian educational system.

According to her, government at all levels have failed to give requires priority and investment to the development of education.

“For instance, government has continuously failed to meet the required 26 percent minimum budget allocation as recommended by UNESCO.”

“Consequently, education at all levels has witnessed declined, which has threatened the sustainability of our human capital development as well as the level of poverty.

“While we commend the government for the release of Dapchi girls, again, we remind the President that the lives of the remaining Chibok girls were precious.

“And that of the only remaining Dapchi girl, leah Shuaibu matters and that everything should be done to return the girl.”

She said the Nigerian government must be seen using her position as a regional power and all accompanied diplomatic resources at her disposal to ensure the security of all Nigerian who live outside the shores of the country.

“If the Economic Recovery and  Growth Plan (ERGP) policy is thoroughly implemented, we believe it will reduce the population of people living in extreme poverty before the end of the policy timeline of 2020”

“We call on executive to respect the democratic rule of separation of powers and to grant equal respect and regard to other arms of government.

“ActionAid calls on all stakeholders to play politics with respect to the rule of the game, discourage violence and use of money to influence the electorate”

“Also, Mr Imoni Amarere, member,board of trustees of the organization stressed the need for synergy among security agencies to ensure a free and fair 2019 general elections.

Amarere called on security agencies in the country to avoid being used for political purpose in the upcoming elections.

“There appears to be lack of synergy between security forces in the country.

The security situation in Nigeria has continued to deteriorate as a result of perceived lack of neutrality and professionalism on the part of security agencies as well as lack of synergy in operations and sharing of intelligence.

“This has resulted in the state of insecurity that has manifested in diverse forms across the country.

“We must speak well about democracy and if we must have a free and fair elections, our security men must be professional in carrying out their duties, “he said.