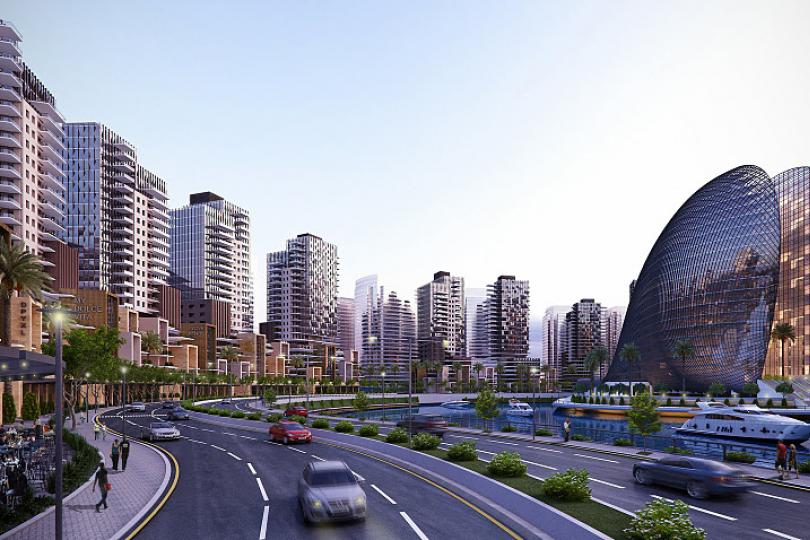 Looking to have a great vacation in Nigeria? While your itinerary can have a good number of places, do not leave out Lagos.

Lagos is not only the capital city and the economic hub of Nigeria but also one of the largest cities in the world. While business travellers frequently visit the place often, many overlook it when one is looking for a holiday destination.

Yet, there is a lot that Lagos and Nigeria has to offer. Here is what you will love.

The tallest building in West Africa, the NECOM House is located in Lagos. With its impressive skyline, the tallest building towers over excel the others attracting “oohs” and “aahs” from the locals and the tourists at the same rate. Reaching a height of 160 meters, the building serves as a beacon for the harbor in the city.

After Hollywood, it’s Nollywood, which is the third most valuable film industry in the world and Nollywood is centered in Lagos. Nollywood films have a good reputation among the film lovers all over the world. In fact, Nollywood films outsell Hollywood movies in the region.

Visiting Lagos in Nigeria is like visiting California in the United States and Mumbai in India!

It is a city that has seen the population increase like never before. In the last half of the century, the population of this beautiful city has gone up and rightly so.

The city has gained tremendous commercial importance in last few decades, and that has attracted several industries to this area. The population has increased at an unbelievable pace, almost competing with several cities in China.

If you need more facts that will leave your mouth hanging open, then we’d like to tell you that the population of the city has gone from 1.5 million in the year 1970 to over 20 million right now!

Recently, a floating school was built in the city that runs on a solar power providing education to the underprivileged children. The city as well as the residents believes in hard work and work side by side to maintain an eco-friendly environment in spite of being an urbanized city.

Lagos is a city that is built on stilly over the water, and even today, people travel in small boats to make their way through the water. It’s not the same experience that awaits you in Venice, but it is truly different making Lagos a unique city in the world.

It is completely urbanized, yet it has managed to retained an old charm to itself.

Lagos is comprised of islands and marshlands and is just slightly above the sea level. It has always faced a threat from the high tides, but land reclamation has helped curb it to a great extent.

And if you’re just relaxing at your hotel room, you can try out one of the popular Cabaret Club online slots games. They are fun, you can play in real time and can win some great cash easily!

(Unfortunately, Nigerians cannot play these since online games are not yet legalized)

We have just given you a glimpse of the mind-blowing experience that awaits you once you set foot in the mesmerizing, city of lagos. The city with its high skyline, cultural differences and local cuisines will surely win your hearts.