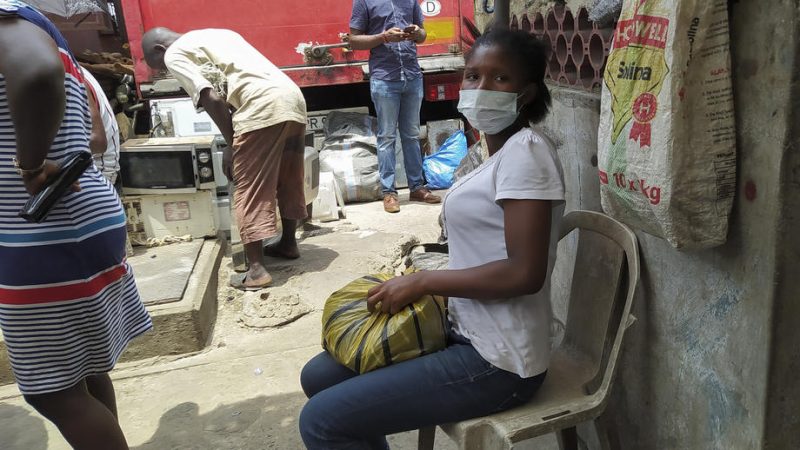 The Sub-Saharan
Africa region will see economic growth reverse and plunge to between -2.1% to
as low as -5.1% this year due to the Covid-19 global crisis. The region will
fall into its first recession for 25 years, compared with 2.4% growth last
year, according to the World Bank’s Africa’s Pulse, its twice-yearly economic
update for the region

The economic shrinkage will
cost Sub-Saharan Africa between $37 billion to $79 billion in lost output this
year due to a sharp decline in output growth with key trading partners
including China and Europe as well a steep fall in commodity prices, led by
oil. Many countries will also experience reduced tourism activity as well as
the domestic measures to contain the coronavirus global pandemic.

The negative economic growth
rate forecast looks even more stark when compared with a Sub-Saharan Africa
population growth projection of 2.7%. The region, which had been expected
to grow around 3.6% this year, has been home to some of the
world’s fastest-growing economies over the last decade.

The spread of the pandemic in
Africa itself has been relatively slow with around 11,000 cases and 500 plus
deaths relative to the continent’s 1.2 billion population. But the World Bank
says it’s worried the relatively low number of cases might reflect under-testing.

There are also concerns among
global health bodies and NGOs that a widespread pandemic on the continent could
have disproportionately bad outcomes due to the fragile health systems of many
countries particularly in Sub-Saharan Africa. To that end several countries
have effectively shut down large portions of their economies to prevent people
moving around and spreading the virus easily.

The full or partial lockdown
of major cities including Lagos, Johannesburg, Nairobi, Harare and Accra among
others across Africa has also highlighted the harsh reality of how the majority of
urban Africans live off the cash-driven informal sector which dominates most of
the region’s economies.

Even without a major outbreak
Africa was never going to be able to avoid a severe economic hit from the
fallout with the Covid-19 crisis. For better or worse, the continent is fully
integrated into the global economy both as a supplier of raw materials and as
importer of finished goods.

Sub-Saharan Africa’s three
largest economies, Nigeria, South Africa, and Angola had already all been
struggling with weak growth and investment as well declining oil and industrial
metals prices (oil is down 50%, metals down 11% between December and March).
Growth is set to fall up to 7 percentage points for oil exporters and by 8
percentage points for metals exporters, when compared with the World Bank’s
no-Covid base case.

World Bank seems a small
sliver of light in the the non-resource intensive economies of West and East
Africa, both economic areas will slow but are expected to remain positive even
though they  will both be impacted by weak external demand, disruptions to
supply chains and a downturn in tourism.

The sheer human cost of the
economic and health crisis being wrought on the region is why much of the
bank’s concern focuses on trying to avoid disruption of food supply chains and
warns that Covid-19 outbreak has the potential to spark a food security crisis
in the region.

The bank is now calling for a
pause in debt for countries in the region. Hafez Ghanem, World Bank vice
president for Africa, says the bank is “calling for a standstill on official
bilateral debt service payments which would free up funds for strengthening
health systems to deal with Covid-19 and save lives, social safety nets to save
livelihoods and help workers who lose jobs, support to small and medium
enterprises, and food security.”

World Bank is deploying up to
$160 billion in financial support for developing countries over the next 15
months to help protect the poor and support businesses. On Wednesday the
African Development Bank said it will be provide up to $10 billion to African
governments and the private sector under a new Covid-19 Response Facility.