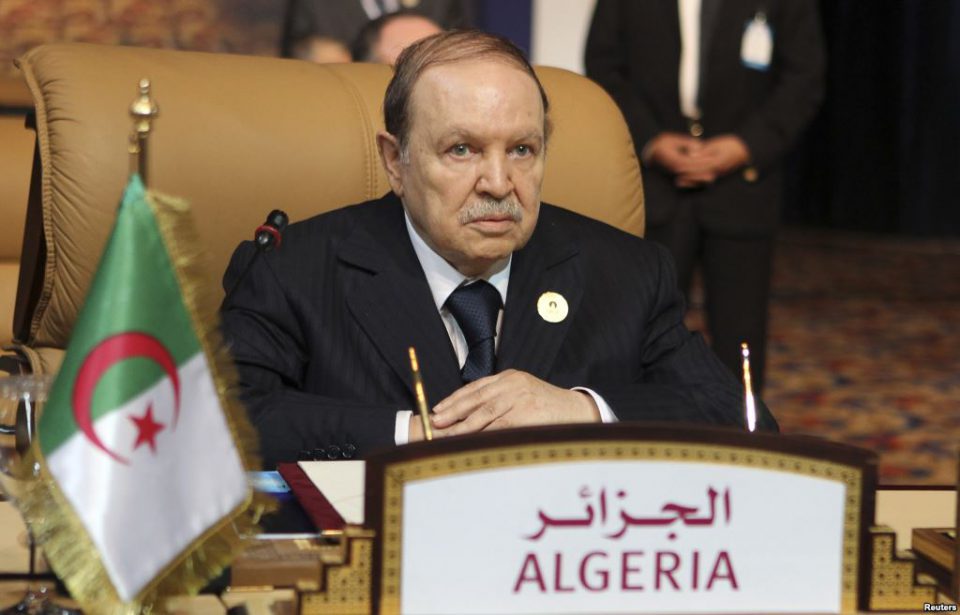 Algeria has urged African countries to draw up a continental strategy to counter terrorism financing in its different forms.

The pledge was made at a high level conference on countering terrorism financing in Africa held in the Algerian capital of Algiers.

The meeting, which was chaired by Algerian Foreign Minister, Abdelkader Messahel, is devoted to discussing prevailing challenges facing efforts to determine the main financial sources of terrorism and dry them up.

He also called for drawing up a continental strategy to counter terrorism financing in its different forms, including the integration of economic and social development, modernizing economy, encouraging transparency and good governance.