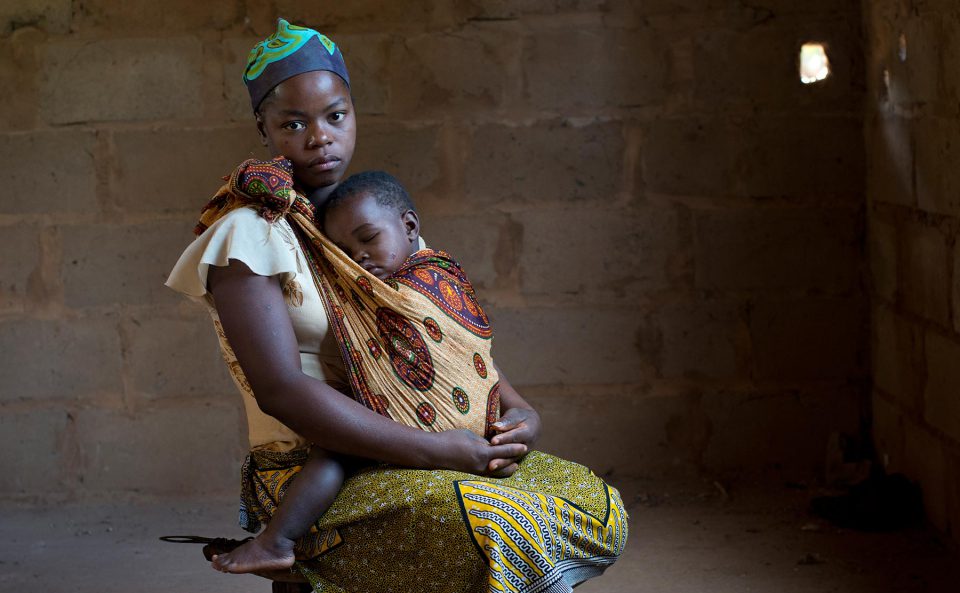 IN A dusty village in southern Niger, Fatia holds her daughter close to her breast, smiling, though the baby looks much too large for her. Four years ago she married at the age of 16, she reckons, but she may have been younger. Since then she has had two children.

Three out of four girls in Niger are married before they are 18, giving this poor West African country the world’s highest rate of child marriage. The World Bank says it is one of only a very small number to have seen no reduction in recent years; the rate has even risen slightly. The country’s minimum legal age of marriage for girls is 15, but some brides are as young as nine.

Across Africa child marriage stubbornly persists. Of the roughly 700m women living today who were married before they were 18, 125m are African. Among poor rural families like Fatia’s the rate has not budged since 1990. The UN Children’s Fund (UNICEF) estimates that, on current trends, almost half the world’s child brides by 2050 will be African.

But some countries have shown they can keep young girls out of wedlock. In Ethiopia, once among Africa’s top five countries for child marriage, the practice has dropped by a third in the past decade, the world’s sharpest decline, says the World Bank. The government wants to eradicate child marriage entirely by 2025.