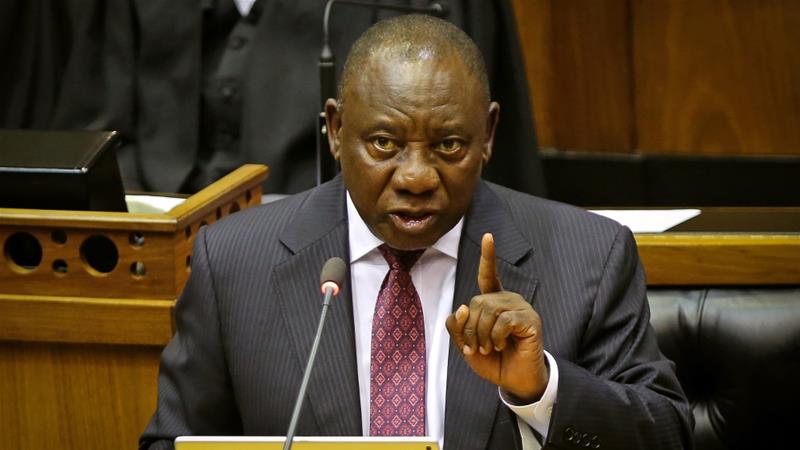 President Cyril Ramaphosa has strongly punted the idea of creating a single homogeneous currency for African countries in a bid to attract infrastructure investment and enable ease of intra-African trade.

Speaking as a panellist on financing intra-Africa trade at the African Continental Free Trade Area business forum in Kigali, Rwanda, Ramaphosa said that it was time that Africa stops relying on foreign currency for its development and trade, adding that this was born of colonial mentality.

“These are the reasons we need partners who must work with us and assist us ensure we de-risk projects in order to attract finance for infrastructure projects. I am particularly interested in the notion of us having a tradeable currency that allows us to trade effectively across territorial borders,” Ramaphosa said.

“We must rid ourselves of this colonial mentality that demands we rely on other people’s currency. Perhaps the day, the hour and the moment could have arrived for us to create a single African currency. Our focus should not be on our individual countries but the continent as a whole to unlock great opportunities and capabilities.”

At least 53 African Heads of State have gathered in Kigali for the 10th Extraordinary Summit of the AU to consider the legal instruments of the African Continental Free Trade Area (AfCTA) and also launch the agreement officially to establish the treaty.

AU chairperson and Rwanda President, Paul Kagame gave a strong indication yet that member states will sign the treaty to create the continental free trade area even if the continent’s most-populated country, Nigeria, withdraws from the meeting.

Ramaphosa said that the AfCFTA signals a new beginning for Africa and an opportunity to unleash African people’s entrepreneurial nature, adding that the treaty would create a level playing field for African countries to participate in meaningful trade.

He also touched on the nagging issue of visa barriers for travellers between South Africa and Rwanda, saying that African leaders were creating pathways for their countries which had been impeded by artificial borders to flourish.

“Earlier today, I met with His Excellency President Kagame. We have agreed that we will put the relationship between our two countries on a much better footing. Amongst the issues we discussed, was that we must resolve the challenge of issuing of visa to people of Rwanda wanting to visit South Africa,” Ramaphosa said.

“Our Ministers of International Relations and Cooperation have been tasked to work on this immediately and we thus consider this matter of visas as solved.”