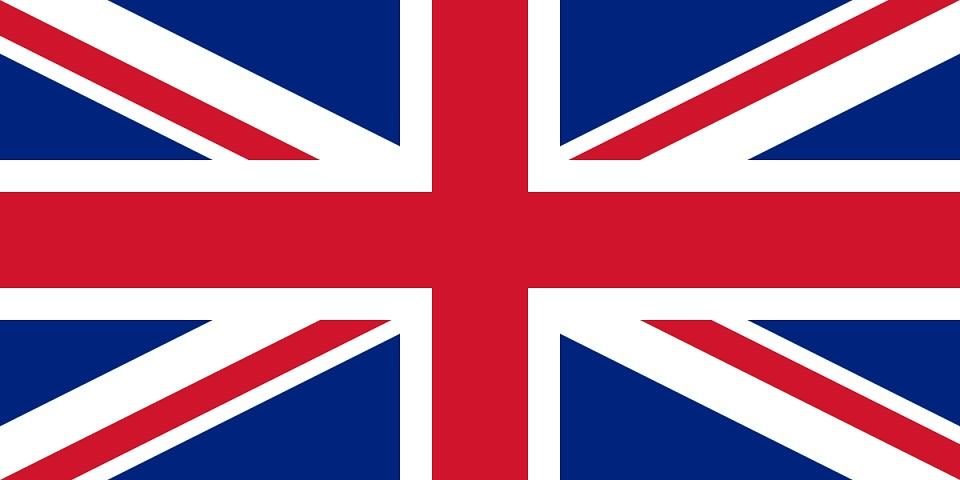 London — Britain launched a global “period poverty” fund and taskforce on recently to help all women and girls access sanitary products by 2050 and to tackle the stigma around menstruation.

It is estimated that half of all women and girls in poor countries are forced to use rags, cloths, grass and paper during their periods since many can’t afford to buy sanitary products, the UK government said.

A survey by the children’s charity Plan International found that 10 percent of girls in Britain alone have been unable to afford sanitary products.

The government pledged to give 2 million pounds ($2.64 million) to organisations working to end period poverty globally, and has also earmarked 250,000 pounds to create a taskforce of government departments, charities and private enterprises to tackle the issue.

“Empowerment starts when you are young. Girls should be able to focus on their education and their future without being worried about or embarrassed by their periods,” said Penny Mordaunt, Minister for Women and Equalities, in a statement.

Menstruation is still taboo in many countries. In Nepal, the centuries-old Hindu practice of “chaupadi”, where women are banished from their homes during their periods, has led to four deaths since the start of the year.

In Britain, about one in four young women aged 11-21 feel embarrassed to talk about their periods, according to girls charity Girl Guiding UK.

Coding consortium Unicode, which distributes emojis across mobile devices, said it will include a period emoji – a drop of blood – this month after Plan campaigned for one to help people talk openly about menstruation.

“This is a global issue. Without education, women and girls around the world won’t be able to take the steps to reach their true potential,” said Mordaunt, who is also Britain’s International Development minister.

Globally, about 288 million women are on their period each day, yet one in three don’t have access to a toilet to use during menstruation, according to the charity WaterAid. https://www.wateraid.org/uk/period-proud

The United Nations estimates that due to a lack of facilities, one in 10 girls in Africa will miss school during their period and will eventually drop out of school as a result. ($1 = 0.7564 pounds)