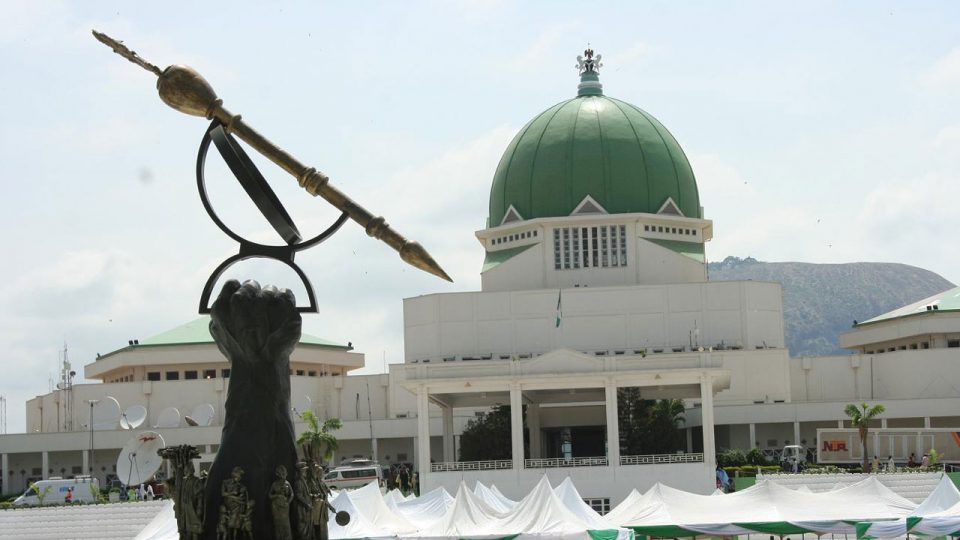 The crises between the Executive and the Legislative arm of the Nigerian government is far from being over as Nigerians woke up to a new dimension of the feud on Tuesday 24th day of July, 2018 with a massive defection of 14 senators and 33 house of Representatives members from the ruling All Progressive Congress (APC) to the leading opposition People’s Democratic Party (PDP)

An analysis of facts and figures on Tuesday showed that the present number of Senators from the ruling All Progressives Congress, APC, has drastically reduced to 48 from the 63 members that accorded APC the majority status in the upper legislative chamber.
Also, the number of the opposition Peoples Democratic Party, PDP, lawmakers has risen from 43 to 58.

What changed the status quo was the mass defection of the 15 APC senators earlier on Tuesday.

Reacting to the situation, the National Chairman of the All Progressives Congress, APC, Comrade Adams Oshiomhole has said that the 15 Senators and 37 members of the House of Representatives that dumped the party for the opposition Peoples Democratic Party, PDP, do not have any electoral value.

Comrade Oshiomhole who stated this after meeting with President Muhammadu Buhari at the Presidential Villa Abuja, on Tuesday, reiterated his earlier statement that he would not lose sleep because of the defectors. Speaking to State House correspondents, he said, “I insist that I will not miss a sleep one minute over machinery activities. I have said and I want to repeat, this business of governance must be driven by men and women of honour.

“If the only motivation is personal interest, what is the need for me, what have I gained, if that is the basis, the earlier for those in this business for personal gain return to where they belong, the better. “The party that I am privileged to chair is not worried at all, we are not disturbed, I am not going to miss my sleep. “Go to the campaign, check the electoral results you will find that a lot of those who claimed to have decamped on a good day, the votes they got that made them members of the senate, our President got much more votes in their constituencies. So, we are not fooled at all. “The thing going on is that we have a lot of so-called big masquerades with very little or no electoral value.