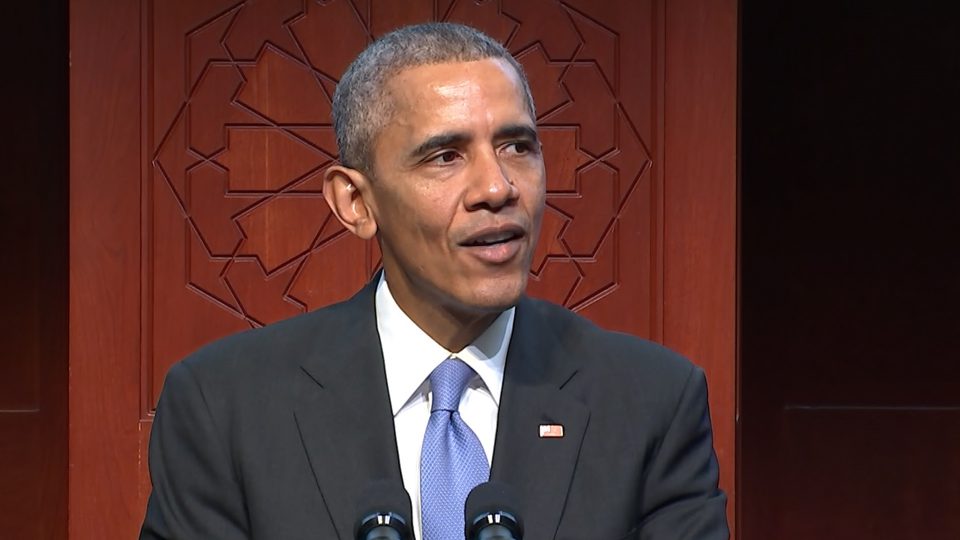 Former US president Barack Obama will deliver the annual Nelson Mandela memorial lecture at a 4,000-capacity arena in Johannesburg in July.

Obama, who met with Mandela in 2005 and who made an emotional address at his funeral, will speak at the lecture marking 100 years since the anti-apartheid icon was born.

“President Barack Obama, we will be looking forward to hosting him as he will be addressing this esteemed Nelson Mandela annual lecture,” Sello Hatang, head of the Nelson Mandela Foundation, said.

Hatang said the foundation had been seeking someone with “an Africa heritage” to deliver an address that will “deal with issues of democracy” facing the world today.

“We thought who can (better) represent the legacy of Madiba than the person who we believe took on the baton when he became president of his own country,” Hatang, using Mandela’s clan name.

The announcement was made at Constitutional Hill in Johannesburg, a former jail where anti-apartheid activists such as Mandela’s late former wife Winnie, were incarcerated.

The complex is now a museum and hosts the country’s Constitutional Court.

Hatang told AFP that Mandela was “elated” when Obama was elected in 2008 “because he saw it as a moment in American history”.

“We hope that it will again be a significant moment for the two legacies to join,” he said.

Hatang said the lecture, coming a year before South Africa’s national elections, “will be a significant moment where we will be talking about active citizenry and how do you build an active citizenry.”

He also said one lesson expected from the lecture is “that all of us carry a responsibility to deal with anti-black racism”.

The New York Times said that Obama would spend five days in Johannesburg holding meetings, workshops and training for 200 young people in his most significant international project as an ex-president.

Obama’s lecture will be at the Ellis Park Arena on July 17, a day before Mandela’s birthday