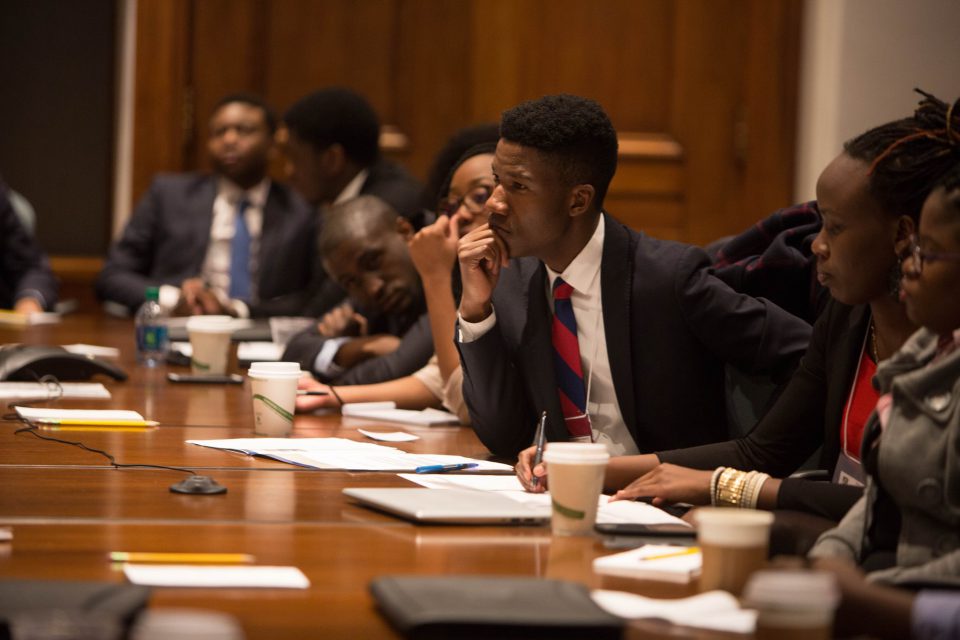 The ambition of Africa’s young people is “the greatest resource” and “the best hope” for strengthening the continent’s economic prosperity, Deputy Executive Secretary of the United Nations Economic Commission for Africa Abdalla Hamdok has affirmed.

Sixty percent of Africa’s population is under 25 years of age and by 2050, Africa will be home to 452 million people under the age of 25, Hamdok told news men in an exclusive interivew on the sidelines of the annual Ibrahim Governance Weekend.

“These young people’s energy, ambition and potential provide African countries with an extraordinary asset,” said the official, who is also Chair of the Mo Ibrahim Foundation Advisory Council.

According to him, many young Africans have spent more years in schools but few have been effectively equipped with the skills that the economy growth needs, which is threatening the continent’s development.

Too many young Africans feel devoid of economic prospects and robbed of any say on the future, according to Hamdok.

“It is important for African governments to exert more of our time and energy on issues that affect our continent and our people,” he added.

He further called on African countries to equip the young people with knowledge and right skills to be able to drive the continent’s economic transformation agenda.

Africa’s growing population is expected to generate a rise in consumer spending from 680 billion U.S. dollars in 2008 to 2.2 trillion dollars in 2030, according to the 2017 edition of African Economic Outlook launched by the African Development Bank.