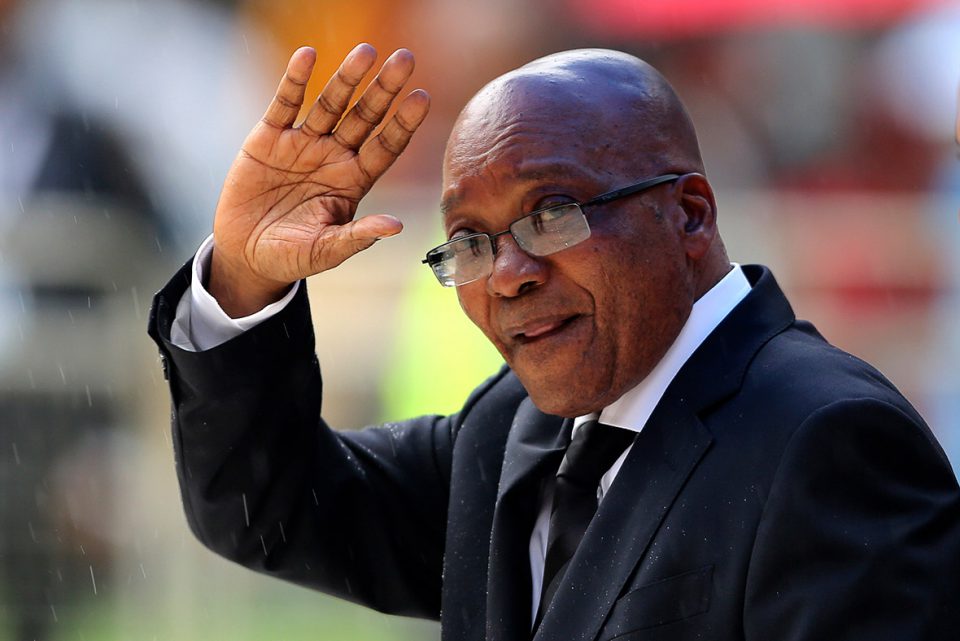 In arguably one of the most monumental moments in the country’s history, Jacob Zuma has stepped down as president of the Republic of South Africa.

His resignation comes one year before the official end of his tenure. He announced his resignation on Wednesday 14th of February, 2018.

Zuma’s tenure as president of the ANC and head of state has been fraught with controversy. Before he was elected leader of the governing party, he was accused and exonerated of rape. He also faced 18 charges and 783 counts of fraud, corruption, money-laundering and racketeering for his alleged involvement in the arms deal. Those charges were dropped in April 2009.

It was alleged that millions of rands in taxpayers’ money was used to make renovations to his Nkandla homestead, and he has been at the centre of state-capture allegations for his allegedly corrupt relationship with the Gupta family and their associates.

Zuma has been on the ropes since his preferred candidate and ex-wife, Nkosazana Dlamini-Zuma, lost to current ANC president Cyril Ramaphosa at the party’s national conference in December last year. The conference came at a time when there were heightened calls from within the ANC and its alliance partners, Cosatu and the SACP — as well as from civil-society organisations and the public — for Zuma to be recalled.

Zuma has  being on the ropes and a knockout became imminent after Ramaphosa backers previously told Huff Post that strategies around Zuma’s exit were discussed “around the time of the new year”, but his camp wanted to keep it “tidy”. At the time, there were also reports that Zuma was negotiating an exit deal — one that would see him receiving amnesty over state-capture allegations, and the ANC or the state footing his legal bills.

Earlier this month, at the NEC’s two-day meeting, a motion to discuss Zuma’s removal was brought by newly elected NEC member David Masondo and backed by deputy minister of agriculture Bheki Cele.

Sources told Huff Post that a committee had been set up to facilitate the “speedy transition” of Zuma’s stepping down. The source said there was little resistance from the NEC on the matter, including from Zuma sympathisers.

In February, the ANC’s top six met with Jacob Zuma to discuss the transition to a new head of state. Zuma reportedly refused to step down. The top six, led by Ramaphosa, reported the outcomes of the meeting to the ANC’s national working committee (NWC), which scheduled an urgent meeting of the NEC at which Zuma’s removal was set to be discussed.

But at the eleventh hour, the state of the nation address — which was to be delivered by Zuma — as well as the NEC meeting were postponed. This came after Ramaphosa met with Zuma the day before the highly anticipated NEC meeting – which was also postponed.

Almost two weeks of negotiations between Zuma and the ANC’s leadership followed. Zuma wanted to remain in office for another three more months but the party’s national executive committee rejected his proposal and opted to recall him earlier this week.

After Zuma still refused to tender his resignation immediately after the recall, National Assembly speaker Baleka Mbete, with the ANC’s intervention, then opted to bring forward the EFF’s parliamentary motion of no confidence against Zuma to Thursday.

His resignation comes a day before that motion.

Earlier on Wednesday, in an interview with the SABC, Zuma said he does not agree with the ANC’s decision to recall him. He said the decision was unfair. He repeated on numerous occasions that he had asked the party what he had done wrong, a question that he said officials did not have an answer to.