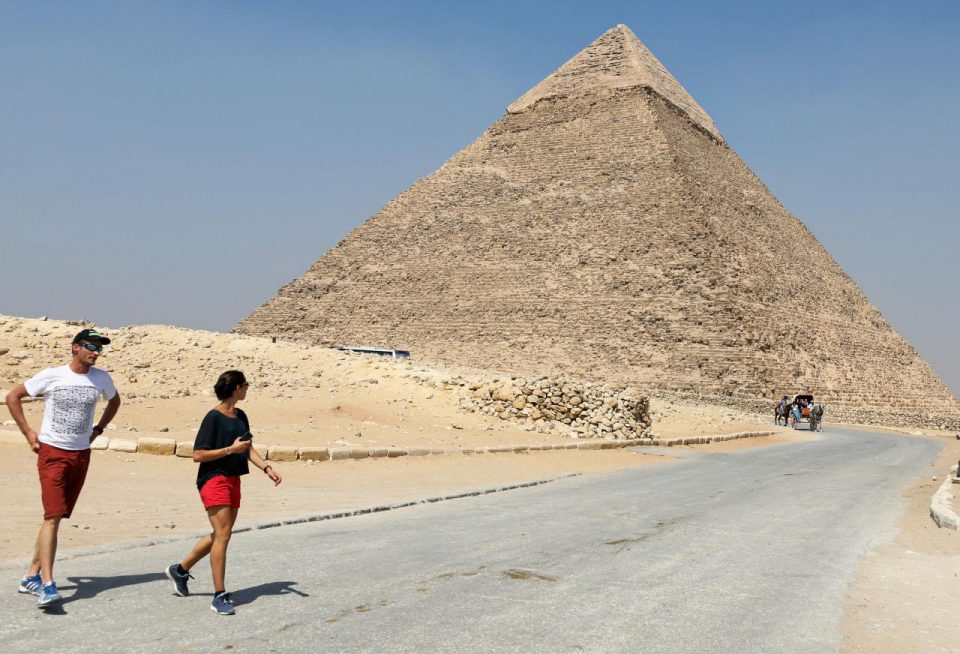 Egypt has been ranked Africa’s safest country and 16th out of 135 countries globally, higher than both the UK and US who came in position 21 and 35 respectively.

Singapore took the first position while Venezuela was ranked the least safe country in the world.

Egypt was placed on the same level as Denmark, Slovenia and China after it got 88 out of 100 in the survey, an improvement on 2016 when it got 82.

The annual Gallup Global Law and Order sought to find out from people if they felt safe walking at night and whether they had been victims of crime.

The survey comes amidst Egyptian President Abdul Fattah al-Sisi’s fight against Islamist militants who last year killed more than 70 people in suicide attacks against churches in the capital Cairo and in the cities of Tanta and Alexandria.

Daring attacks targeting Egyptian military troops have also been launched in the Sinai Peninsula by militants allied to Islamic State.

According to Gallup, 148,000 adults in 142 countries and areas were interviewed for the survey with questions revolving around confidence in local police, safety at night, cases of theft and whether participants or a family member had been mugged or assaulted within the past 12 months.

In Afghanistan (46%), Uganda (49%) and South Sudan (50%) residents were more likely than lowest ranked Venezuelan to say they had been the victims of theft in the past year.

Across sub-Saharan Africa, just 60% of people polled told Gallup they were confident in the local police force, rising to 68% across North Africa and the Middle East.

Rwanda scored highest on the continent in regards to safety at night as 88% of people said they would easily walk about after dark.