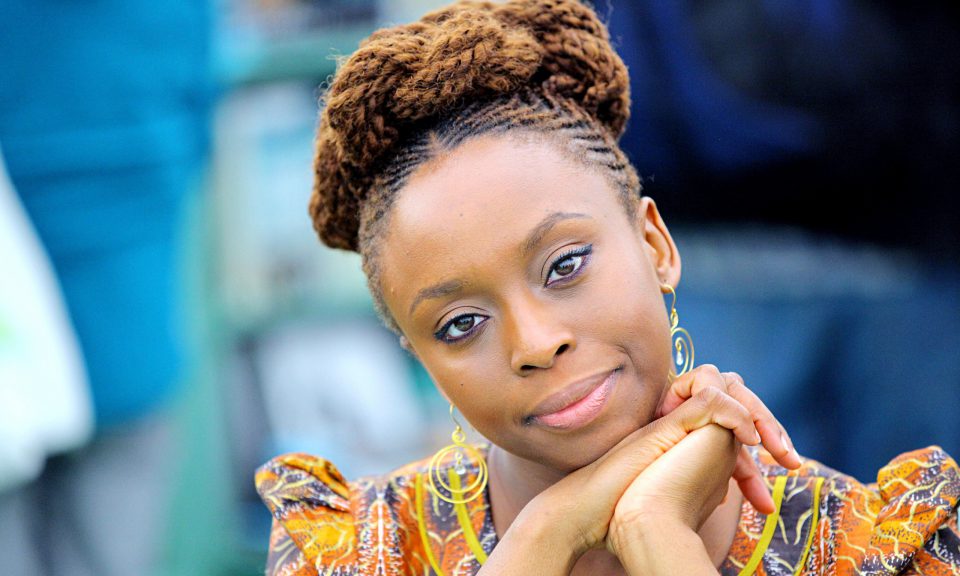 Nigerian author, Chimamanda Ngozi Adichie has been announced as the winner of 2018 PEN Pinter Prize for her writing and activism “that has travelled across many frontiers showing us what is important in the world” says Antonia Byatt, Director of English PEN.

The announcement was made on the organizers website Tuesday.

The PEN Pinter Prize was established in 2009 by the charity English PEN, which defends freedom of expression and promotes literature, in memory of Nobel-Laureate playwright Harold Pinter.

The prize is awarded annually to a writer of outstanding literary merit from Britain, the Republic of Ireland or the Commonwealth.

Adichie will receive the award at a public ceremony at the British Library on the evening of Tuesday, 9 October, where she will deliver an address.

The judges for this year’s award were: President of English PEN Philippe Sands; historian, biographer and widow of Harold Pinter Antonia Fraser; writer and critic Alex Clark; poet, playwright and performer Inua Ellams, and Chair of Judges and Chair of trustees for English PEN Maureen Freely.

Reacting to the award the Adichie said, “I admired Harold Pinter’s talent, his courage, his lucid dedication to telling his truth, and I am honored to be given an award in his name.”

One of the judges Maureen Freely said: that “In this age of the privatized, marketized self, Chimamanda Ngozi Adichie is the exception who defies the rule.  In her gorgeous fictions, but just as much in her TED talks and essays, she refuses to be deterred or detained by the categories of others.  Sophisticated beyond measure in her understanding of gender, race, and global inequality, she guides us through the revolving doors of identity politics, liberating us all”.

Antonia Fraser, Harold Pinter’s widow, said: “I greet the tenth award of the PEN Pinter Prize with great enthusiasm. Not only is Chimamanda Ngozie Adichie a brilliant, compelling writer but she embodies in herself those qualities of courage and outspokenness which Harold much admired.”

Adichie’s work includes Purple Hibiscus, Half of a Yellow Sun, Americanah and her most recent book is Dear Ijeawele, or a Feminist Manifesto in Fifteen Suggestions, which she said began as advice for a friend on how to raise her daughter as a feminist.