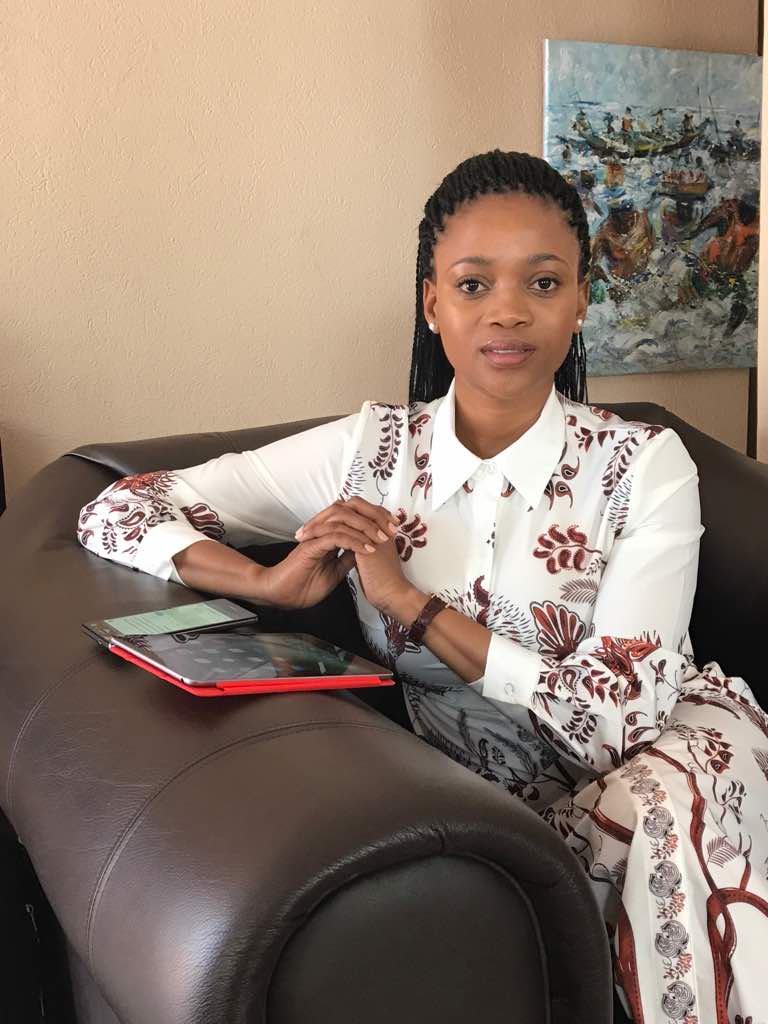 Botswana’s newly appointed 30 year old minister Bogolo Joy Kenewendo is being celebrated on social media by many Africans, who say her appointment despite age is a rare feat that must to be replicated across the continent.

Kenewendo was one of the ministers appointed by Botswana’s new president Mokgweetsi Masisi, who in his inaugural address pledged to invest in the youth and create job opportunities for them.

Kenewendo, appointed the Investment, Trade and Industry Minister becomes Botswana’s youngest ever minister, two years after she was appointed by the former president Ian Khama as a member of parliament.

While some social media users have cautioned against celebrating her appointment simply because of her age, Kenewendo is no stranger to the portfolio she’s been tasked to manage.

She has previously worked as a trade economist in the Ministry of Trade and Industry in the Government of Ghana. She holds a BA Economics & MSc International Economics degrees.

The youthful minister is passionate about development, poverty eradication, reducing inequalities and empowering women and youth.

Kenewendo founded Molaya Kgosi, a women leadership and mentorship programme which was inspired by the young African women leaders’ forum which was hosted by Michelle Obama in 2011.

She was one of two youth delegates to represent Botswana at the 64th Session of the United Nations General Assembly, where she presented a statement of African youth to the UN Secretary General.

Kenewendo holds an MSc in International Economics from the University of Sussex in the United Kingdom and was a recipient of a prestigious Chevening Scholarship in 2012.

When she is not making history as a young achiever, Kenewendo spends her time travelling, doing yoga, reading and has previously said ‘a tall glass of wine with a friend always does the trick’.