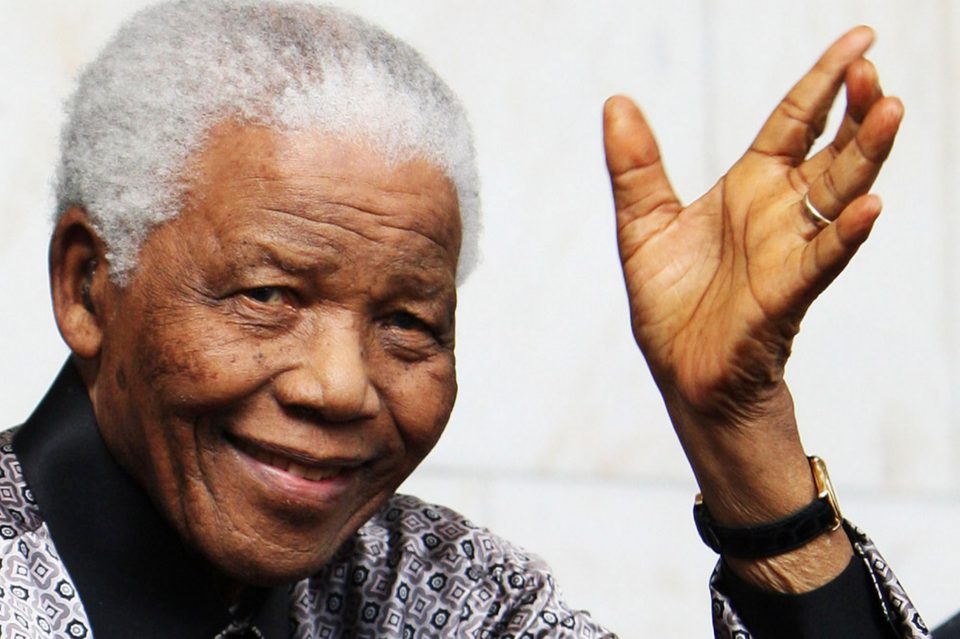 President Cyril Ramaphosa will lead a South African delegation to the forthcoming General Debate of the 73rd Session of the United Nations General Assembly (UNGA73) from 23 to 27 September 2018. The General Assembly is one of the six principal organs of the UN and most representative policy making organ of the 193-member organisation. The theme of the UNGA73 is: “Making the United Nations Relevant to all People: Global Leadership and Shared Responsibilities for Peaceful, Equitable and Sustainable Societies”.

South Africa’s participation in this year’s General Debate will be three months ahead of the country assuming the UN Security Council (UNSC) seat as an elected non-permanent member for the period 2019 to 2020. The election to the UNSC in June 2018 was held while South Africa and the world commemorate the centenary of the birth of former President Nelson Mandela.

As part of marking the Mandela Centenary, President Ramaphosa will, on behalf of the people and Government of South Africa, present to the UN Secretary-General, Mr António Guterres, and the world at large, a Nelson Mandela statue, which will be unveiled on Monday, 24 September 2018. During the unveiling, President Ramaphosa will reflect on the life and values of former President Mandela and the symbolism of the handing over this gift to the UN.

The unveiling of the statue will be followed by a day-long Nelson Mandela Peace Summit, hosted by the President of UNGA at the initiative of South Africa and co-sponsored by the Republic of Ireland. The summit is an opportunity for all UN members to rally behind the global support for sustainable peace and curbing violent conflict on the African continent and other hotspots in the world, as espoused by former President Mandela and in line with the African Union’s (AU) aspirations of silencing the guns by 2020 and the broader development objectives set out in the AU’s Agenda 2063.

The strategic focus for South Africa’s participation in this regard will be the promotion of the ideals and legacy of President Mandela of working towards a peaceful, just and prosperous world. A Political Declaration will be adopted as an outcome document of the summit, committing member states to reinvigorate efforts to fulfil their commitments to the maintenance of international peace and security. The Declaration will call on world leaders to uphold Madiba’s ideals, principles and values.

In the evening, President Ramaphosa will host a reception for Heads of State and Government, Foreign Ministers, Senior UN Officials and members of civil society and business linked to South Africa in honour of former President Mandela.

South Africa’s participation in the UNGA73 will also be a platform for us to outline our priorities ahead of assuming our UNSC responsibilities. South Africa previously served twice in the council’s non-permanent category, namely in 2007/08 and 2011/12. South Africa is well placed, based on these previous experiences, to once again make a substantive and positive contribution to the work of the UNSC and the maintenance and promotion of international peace and security.

South Africa has set the following priorities for the 2019/2020 UNSC term, which include, among others:

* Advance the Nelson Mandela legacy; serving on the Security Council will provide a meaningful opportunity to advance the goal of international peace and security in furtherance of the Mandela legacy of mediation and peaceful resolution of conflict.

* Advance UN reform, in particular the reform of the Security Council. South Africa will therefore continue to work towards the reform of the UNSC to enhance the role of developing countries as major contributors to the UN and to improve the working methods in order to make the council more legitimate, effective and representative.

* Enhance cooperation between the UN and regional and sub-regional organisations in matters relating to the maintenance of international peace and security, especially the partnership between the UN and the AU Peace and Security Council.

* Prevent conflict before it arises and assist countries emerging from conflict from relapsing back into discord through preventive diplomacy, conflict prevention and management, mediation and peacebuilding; and on the peacekeeping front, call for the use of UN-assessed contributions to secure predictable, sustainable and flexible financing for AU-led peace-support operations authorised by the Security Council.

* Enhance UNSC cooperation with regional bodies and other relevant institutions to forge partnerships within the council across the so-called North-South divide on matters on the council’s agenda.

South Africa will advance these priorities in the UNSC and at UNGA73. The President will have one-on-one meetings with a select group of Heads of State and Government, particularly those South Africa will serve with in the coming term as part of the elected 10 (E10), namely: Côte d’Ivoire, Equatorial Guinea, Belgium, Dominican Republic, Germany, Indonesia, Kuwait, Peru and Poland. President Ramaphosa will also meet with other countries to discuss issues of mutual interest, including South Africa’s priorities during our term.

South Africa looks forward to returning to the UNSC where we hope to make a meaningful contribution to the maintenance of peace and security, promotion of human rights and sustainable development. At UNGA73, we hope to bridge the gap in our engagement with other member states to underscore South Africa’s commitment to multilateralism, rules-based global governance, human rights and our principled stand on decolonisation (including the right to self-determination of the peoples of Palestine and Western Sahara).

The Nelson Mandela Summit provides us with an opportune moment to lay out this vision in the General Assembly and the entire UN system. The Mandela statue, which we presented to the UN and the world, will be a constant reminder of the Mandela legacy and what he stood for in the pursuance of peaceful resolution of conflict, promotion of human rights and sustainable development.

In addition, the trade and investment drive on the sidelines of UNGA73 will present a strategic opportunity for positioning South Africa in the world and laying the building blocks for a capable and developmental state.