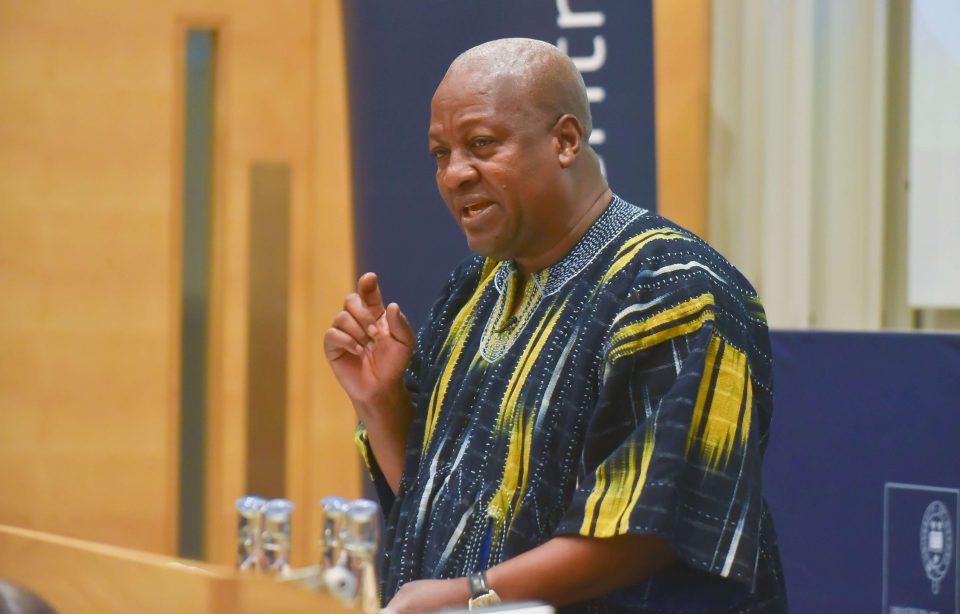 Former President John Dramani Mahama has vowed to reverse the government’s recently announced 50% increment in the Communication Services Tax if elected to power in 2020.

He said his government will do that to restore people’s confidence in the economy.

John Mahama made this known in an interactive Facebook live session recently.

“We will take some immediate action that gives hope to the people. Abolish the Communications Services Tax (CST), abolish the 50% increase in the CST,” he said.

John Mahama, who is also the opposition National Democratic Congress’ (NDC) flagbearer, going into the 2020 elections said he will also “ensure massive job creation in the ICT, telecom and services sector. We will sacrifice with Ghanaians as we try to get the economy back on track.”

The Communication Service Tax which was introduced in 2008 was pegged at a rate of 6 percent payable by consumers of certain electronic communication services — but the Minister of Finance, Ken Ofori-Atta in his mid-year budget announced a 50 percent increment in the CST rate.

According to the Minister, increasing the rate to 9 percent would allow the government to have access to funds to battle the incidence of cybercrime as well as provide a robust eco-system where users of electronic communications services feel safer.

The development has brought in its wake increment in the price of various telecom services including mobile network charges and cable TV services, with the cost effective being transferred unto consumers.