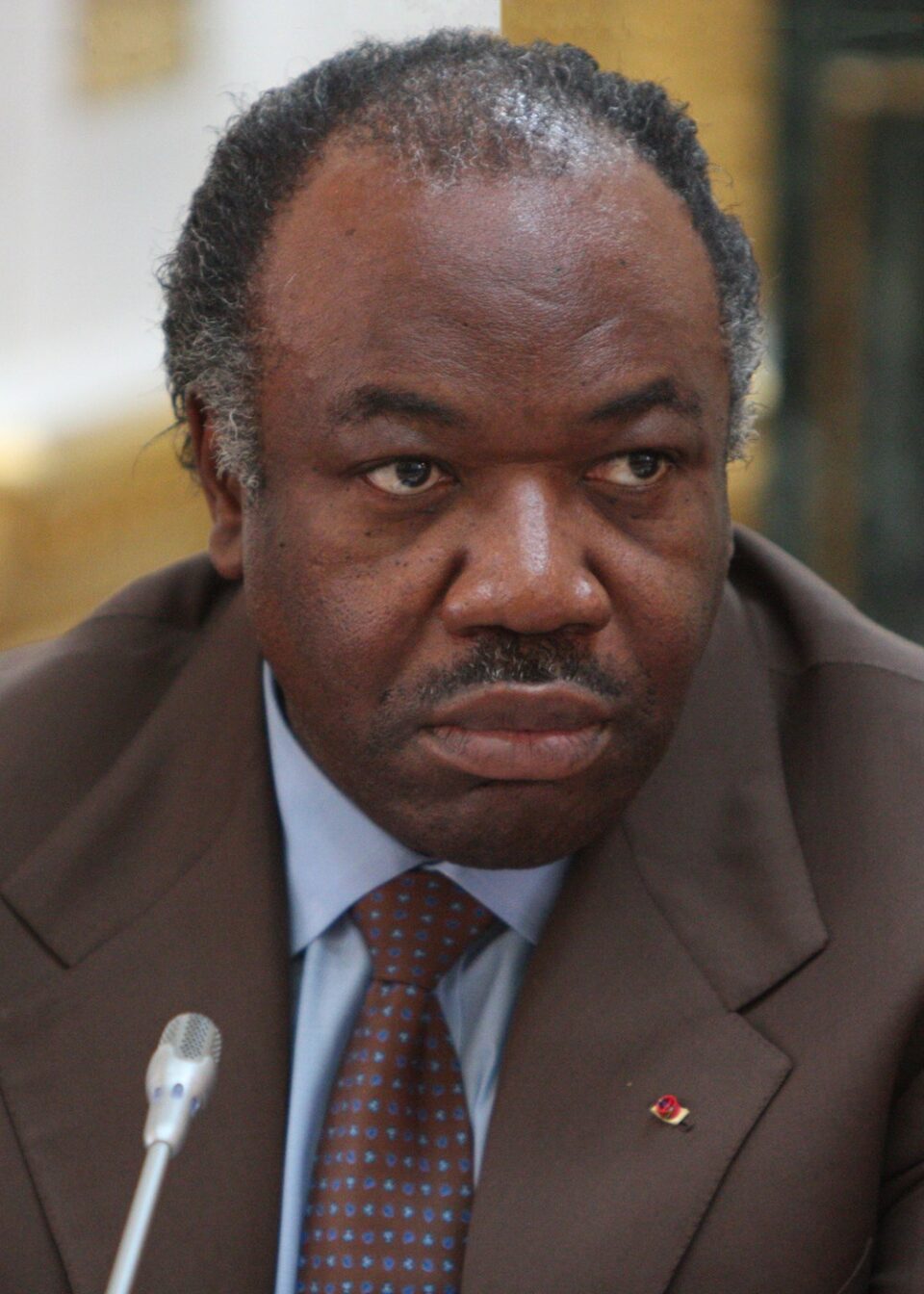 Gabon’s government has said that European tourists and business travelers would not be granted visas after the European Union excluded it from a “safe list” of countries from which the bloc is allowing non-essential travel.

The European Union re-opened recently to leisure or business travel from 14 countries beyond its borders based on their success in containing the coronavirus. The list was approved by a majority of member states on Tuesday.

A
letter from the ministry said the policy had been adopted “in application of
the principle of reciprocity”. Some visas will be granted for missions
authorised by the government, it said.

Four
African countries – Algeria, Morocco, Rwanda and Tunisia – are included on the
EU’s list. Gabon has recorded 5,394 cases of COVID-19, including 42 deaths, one
of the higher rates in Central Africa.

The
EU’s list excludes the United States, Russia, Brazil and Turkey, countries
whose containment of the virus is considered worse than the EU average.