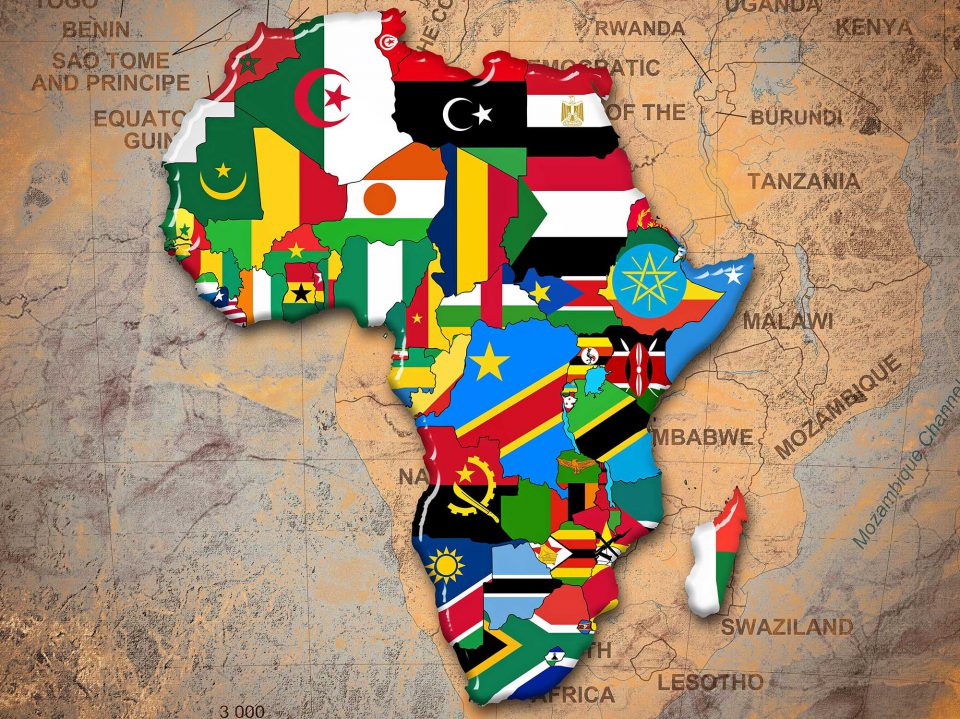 Since 2000, at least half of the world’s fastest-growing economies have been in Africa. And by 2030, Africa will be home to 1.7 billion people, whose combined consumer and business spending will total $6.7 trillion.

Some years ago, the Harvard Business Review pointed out that Africa is also home to many of the world’s biggest opportunities. And yet, despite its tremendous business potential, Africa has not risen to the top of Western business leaders’ agendas.

Western countries are quickly losing ground to China, which increased its exports to Africa more than seven fold – to $103 billion – from 2005 to 2015. If Western businesses hope to keep up, they will need to tap into the African countries and sectors with the highest potential for growth.

By 2030, more than half of Africa’s population will reside in seven countries: Nigeria, Ethiopia, the Democratic Republic of Congo, Egypt, Tanzania, Kenya, and South Africa. But, more important, 43% of Africans will belong to the middle or upper classes,up from 39.6% in 2013, implying considerably higher demand for goods and services. By 2030, household consumption is expected to reach $2.5 trillion, up from $1.1 trillion in 2015.

Nearly half of that $2.5 trillion will be spent in three countries: Nigeria (20%), Egypt (17%), and South Africa (11%). But there will also be lucrative opportunities in Algeria, Angola, Ethiopia, Ghana, Kenya, Morocco, Sudan, and Tunisia. Any one of these countries would be a good bet for companies seeking to enter new markets.

By 2030, the sectors generating the most value in Africa will be food and beverages ($740 billion), education and transportation ($397 billion), and housing ($390 billion). But there will also be strong growth in consumer goods ($370 billion), hospitality and recreation ($260 billion), health care ($175 billion), financial services ($85 billion), and telecommunications ($65 billion).

Of course, much of this growth will depend on the African Union properly implementing its new Continental Free Trade Area, which would create a single market for goods and services, offering corporations many points of entry. Moreover, the CFTA will increase the need for connectivity, so there will be new opportunities to invest in infrastructure and sectors ranging from transportation and energy to information and communications technology (ICT) and water supplies. For its part, the African Development Bank can help investors find promising projects through its Program for Infrastructure Development in Africa.

Another major growth area between now and 2030 will be in African business-to-business spending, which will reach $4.2 trillion, up from $1.6 trillion in 2015. Here, the largest sectors will be agriculture and agricultural processing ($915 billion), manufacturing ($666 billion), and construction, utilities, and transportation ($784 billion), followed by wholesale and retail ($665 billion), resources ($357 billion), banking and insurance ($249 billion), and telecommunications and ICT ($79.5 billion).

The expected growth in agriculture and agricultural processing reflects the fact that food and beverages will constitute the largest share of total household spending. Moreover, 60% of the world’s unused arable land is in Africa, which still contributes a meager share of worldwide agricultural exports. That means there is a lot of room for growth. And, because severe hunger still affects many African countries, investors can even contribute to the public good by investing in fertilizers, machinery, water and irrigation systems, and other areas of the agriculture sector.

As of 2012, the African countries with the highest agricultural value-added in terms of annual growth included Burkina Faso, Ethiopia, Nigeria, Mali, Mozambique, Rwanda, and Tanzania. In addition, Angola, Morocco, and South Africa now all have sizable markets, and have committed to expanding their agricultural sectors.

According to the Harvard Business Review, Africa also has the potential to become “the world’s next great manufacturing center.” China is expected to lose from 85-100 million low cost,labor-intensive manufacturing jobs by 2030, and Africa stands to capture many of them.

This helps to explain why manufacturing will be the second-largest sector in terms of business-to-business spending. Another reason is that many of the manufacturing opportunities in Africa happen to be in globally competitive sectors such as automobiles and transport equipment, refined petroleum, computers, and office and industrial machinery. South Africa, Egypt, and Nigeria are already becoming promising places to invest in these areas. And investors will also be able to find high returns and favorable business environments in Ethiopia, Morocco, and Rwanda.

Africa is the world’s last frontier market, and Western businesses need to start taking advantage of its tremendous potential, as Chinese firms already are. Doing business in Africa will also create sustainable jobs and advance the United Nations Sustainable Development Goals to eliminate poverty and hunger. And that, too, will be good for the bottom line. As the Business and Sustainable Development Commission has shown pursuing the SDGs “could raise trillions in new market opportunities in ways that extend prosperity to all.”