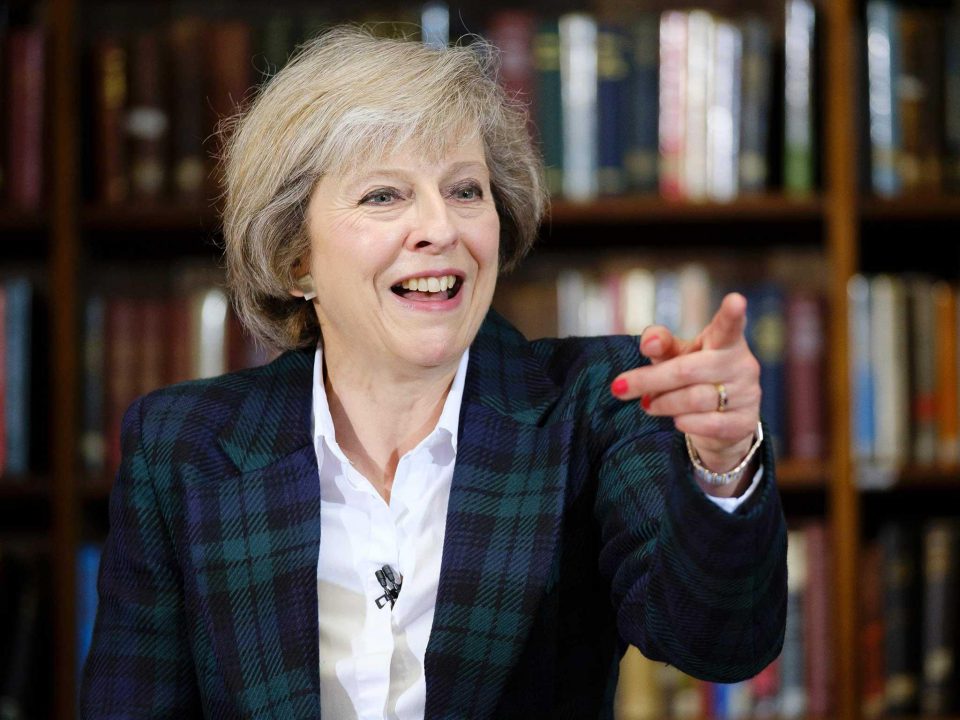 In a move to boost post-Brexit trade, Theresa May will become the first British leader in five years to visit sub-Saharan Africa this week, making a three-day trip that includes meetings with the presidents of South Africa, Nigeria and Kenya.

The prime minister will bring a trade delegation with her on a chartered RAF Voyager in an attempt to boost Britain’s post-Brexit export prospects, although she comes at a time when the government has been accused of a paying insufficient attention to the region.

The last time a British prime minister visited sub-Saharan  Africa was in December 2013 when David Cameron attended Nelson Mandela’s funeral. He had intended to return in the summer of 2016 in the final days of his premiership but the planned visit was abandoned when May took over as Conservative leader earlier than anticipated.

May has never visited sub-Saharan Africa. Her only previous trip to the continent was a visit to Tunisia in 2015 in the aftermath of the Sousse hotel terror attack.

Speaking ahead of her flight to South Africa on Monday evening, the prime minister said: “Africa stands right on the cusp of playing a transformative role in the global economy” and that “a more prosperous, growing and trading Africa is in all of our interests”.

She also signalled that the three-country tour represented an effort to showcase Britain’s standing in the world ahead of Brexit. “As we prepare to leave the European Union, now is the time for the UK to deepen and strengthen its global partnerships,” she said.

Among the 29-strong trade delegation is a representative of the heavy equipment maker JCB, whose chair and owner Anthony Bamford is a major Conservative donor and long-term Brexit supporter.

May will arrive in Cape Town on Tuesday for a bilateral meeting with the South African president, Cyril Ramaphosa. Weather permitting; she will also visit Robben Island, where Mandela was incarcerated by the apartheid regime for 18 years.

May arrives at a time when Ramaphosa, who took over from Jacob Zuma in February, is desperate to secure further foreign investment after the controversy and corruption allegations that dominated his predecessor’s tenure.

He is also under pressure to undertake land reform in a country where white farmers still own the majority of the most productive estates, and he has agreed to press ahead with plans to change the constitution to permit land expropriation without compensation. Downing Street said ahead of May’s trip that it wanted to see a measured, rules-based approach to land reform.

The prime minister will then meet the Nigerian president, Muhammadu Buhari, in Abuja before flying to Nairobi for a bilateral talk with his Kenyan counterpart, Uhuru Kenyatta. It will be the first visit to Kenya  by a British prime minister for 30 years.

In both countries, May will discuss measures to discourage migration to Europe and improve security cooperation against Boko Haram in west Africa and al-Shabaab in Somalia. She will see British troops in Kenya who have been training soldiers in the region to deal with improvised explosives.

May will also be under pressure to raise gay rights in Nigeria and Kenya, countries where homosexuality is illegal. She said in April that she “deeply regrets” Britain’s colonial legacy of introducing anti-homosexual laws, although Kenyatta said gay rights were of “no importance” a few days later, while in  Nigeria gay people have been driven deeper underground.

The prime minister will travel in a specially converted RAF Voyager, which is based on the Airbus A330. It was refitted at a cost of £10m to provide long-haul transport for ministers and the royal family, but can also still be used for its original purpose of air-to-air refuelling.