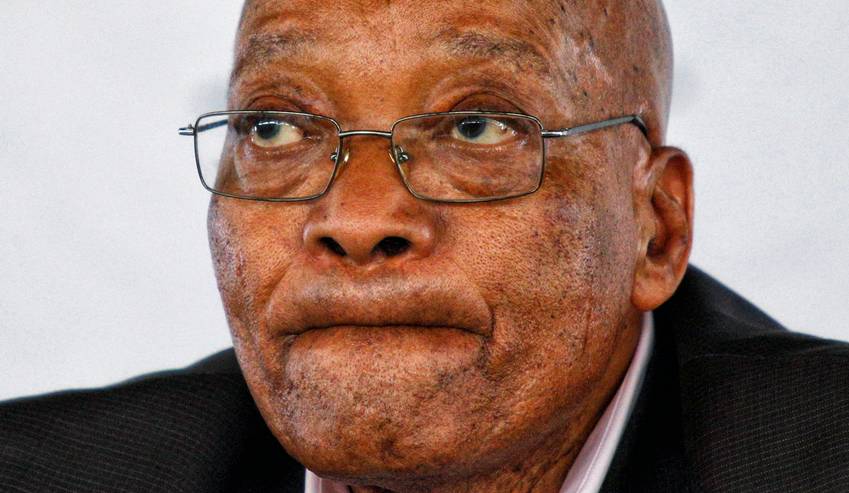 Jacob Zuma is fighting for his political survival as pressure mounts on the South African president to resign before a key national address this week.

Senior leaders of the ruling African National Congress (ANC) met Zuma over the weekend to ask him to step down. Local media reported that the 75-year-old president, who is battling corruption allegations, refused.

The party’s national working committee, one of its highest decision-making bodies, met on Monday in Johannesburg. After seven hours of deliberations, it issued a statement saying the ANC’s national executive committee (NEC), a larger and more senior body, would meet on Wednesday to consider the next step.

One possibility is that Zuma will be ordered to resign, though this may raise significant constitutional issues. According to ANC rules, all members – even elected officials – fulfil their functions according to the will of the party.

The premature departure of Zuma, whose second five-year term is due to expire, next year, will consolidate the power of Cyril Ramaphosa, who was elected leader of the ANC in December.

Supporters of Ramaphosa, a multimillionaire businessman who is seen as the standard bearer of the reformist wing of the party, say it is essential that Zuma is sidelined as early as possible to allow the ANC to regroup before campaigning starts in earnest for elections in 2019.

Adriaan Basson, a senior South African journalist, wrote: “Zuma has played all his cards and is now at open war with Ramaphosa and his supporters.”