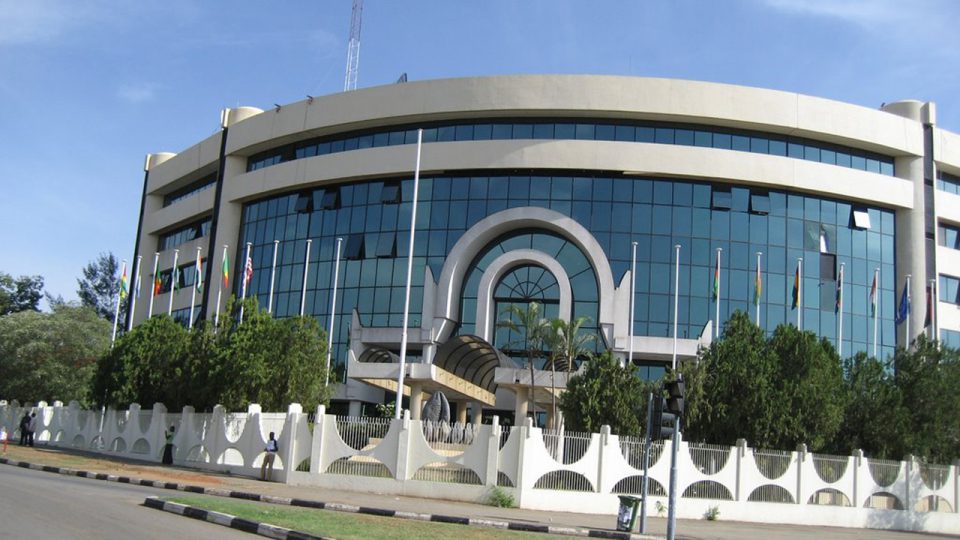 The decision followed the nomination by President Jose Mario Vaz of Augusto Antonio Artur da Silva to the post of prime minister late last month, in violation of a 2016 ECOWAS-brokered deal.

Among those targeted by the sanctions were members of Vaz’s parliamentary faction as well as his son, Emerson Goudiaby Vaz.

“The Conakry Accord has not been implemented and as a consequence it is appropriate to apply sanctions to those falling short,” the bloc said in a statement.

For over two years, Vaz has been embroiled in a bitter dispute within his own ruling African Party of the Independence of Guinea and Cape Verde (PAIGC) that has hobbled the government.

The impasse has sparked regular protest marches and raised fears of instability that diplomats fear could be exploited by drug traffickers, who have long used the turbulent nation as a transit point for shipments between South America and Europe.

Under the ECOWAS deal aimed at ending the impasse, Vaz had been meant to name a prime minister agreed in consensus with the rival faction, which is headed by former Prime Minister Domingo Simoes Pereira.