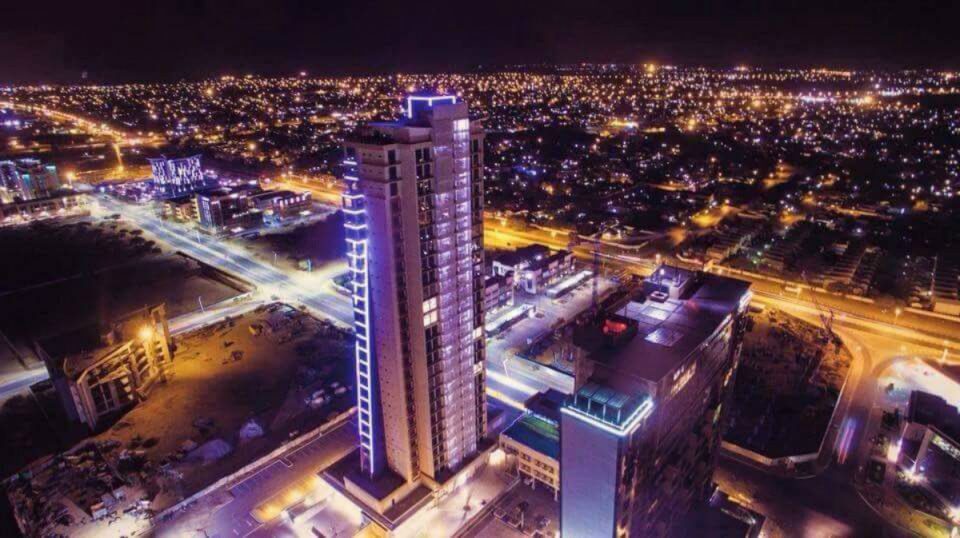 Botswana’s economy is projected to expand at a faster pace this year compared to last year as the mining sector benefits from a recovery in the global economy, Finance Minister Kenneth Matambo confirms.

Presenting the 2018 budget to parliament, Matambo said GDP growth was projected at 5.3 percent in 2018 from an estimated 4.7 percent expansion in 2017.Matambo said Botswana’s budget deficit was projected to widen to 3.59 billion pula ($372 million) or 1.8 percent of GDP in the 2018/19 fiscal year from an estimated deficit of 2.42 billion pula or 1.3 percent of GDP in the prior year.

The country’s fiscal year runs from April to March. “Although the economy is expected to improve in performance, our fiscal position remains tight and government will continue to manage expenditure,” Matambo said.

“Government sees the expected deficit to be temporal and will therefore be financed by a combination of drawing down on existing loans and cash reserves.”