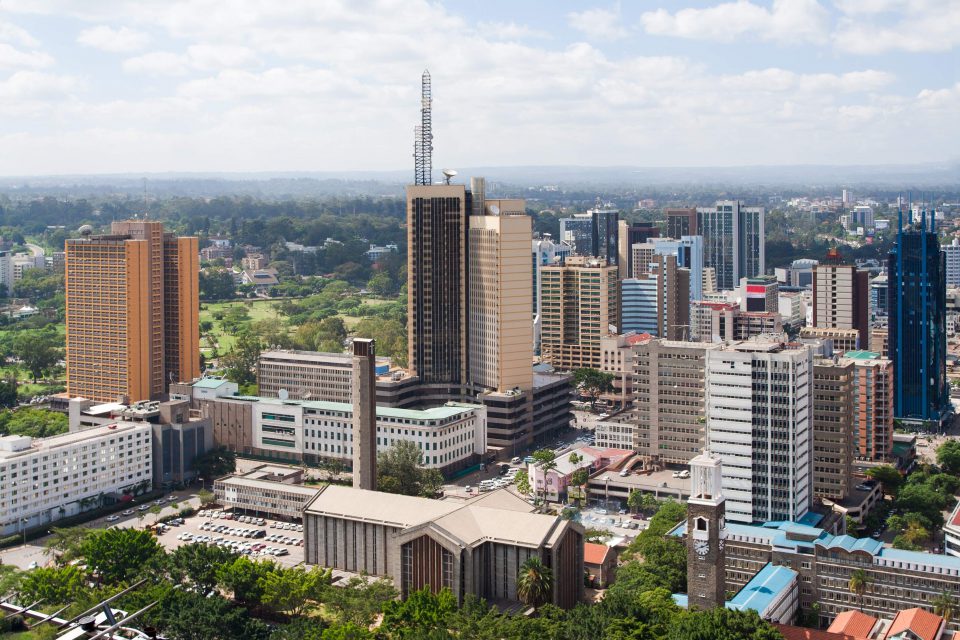 Africa’s largest economy, Nigeria has ranked as one of the world’s worst performing countries over its ineffectiveness to convert its wealth into well-being for its citizens, according to a report by The Boston Consulting Group (BCG).

The research, BCG says, is based on proprietary Sustainable Economic Development Assessment (SEDA) – an analysis which provides a comprehensive diagnostic tool that assesses the relative well-being of countries.

In its report, the BCG’s 2018 Sustainable Economic Development Assessment (SEDA) reveals that countries can make the overall welfare of citizens the top priority while promoting sustainable and robust economic growth.

According to the findings, out of the 152 countries assessed, Nigeria is placed on 146 as the country index on income, education and infrastructure remain the major issues.

In the global scene, Norway tops the rank with 85% score on the conversion of the nation’s wealth into well-being for its citizens as Switzerland and Iceland rank second and third respectively.

Here’s how some African countries ranked: