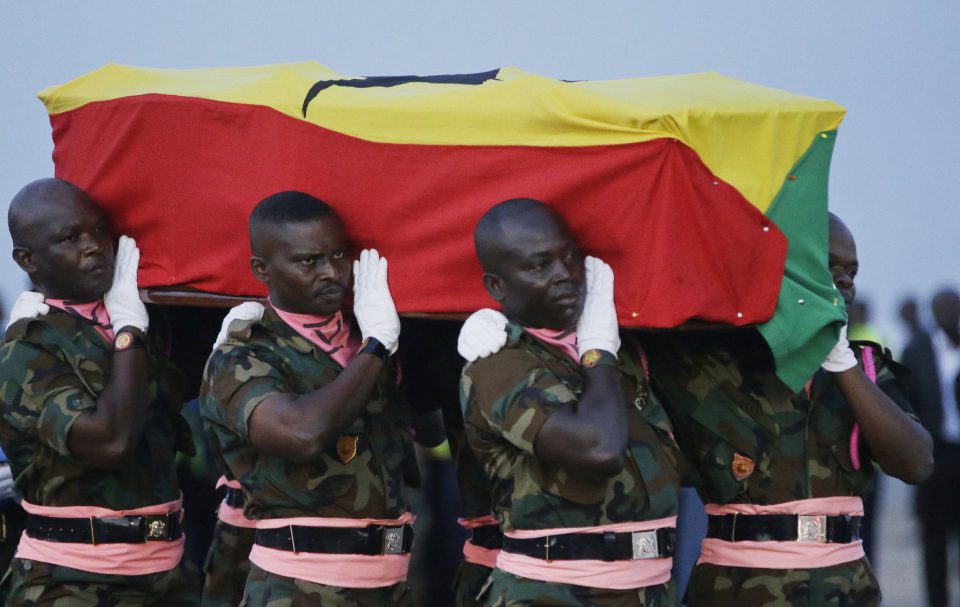 The former United Nations Secretary General, Kofi Atta Annan will be laid to rest today in his native Ghana home, after a state funeral that will be attended by people from all walks of life including leaders from all over the world.

Annan, a Ghanaian national and Noble peace prize laureate, died in a Swiss hospital last month at the age of 80. He was surrounded in his last days by his second wife Nane and children Ama, Kojo and Nina.

The remains of Kofi Annan were received by the Ghanaian government led by president Nana Akufo-Addo on Monday, and a three-day national mourning started on Tuesday.

The casket of Ghana’s illustrious son, who served as the United Nations top diplomat for a decade, was laid in state at the Accra International Conference Center (AICC), for two days, where members of the public and dignitaries paid their last respects.

Wednesday’s session was dominated by customary rites for Annan, a dignitary of Ashanti lineage who was granted a royal title by the Ashanti king in 2002. The elders said the rites were necessary to clear the path for a peaceful “travel” for their royal.

“Custom demands that we see him off with the necessary clothing and water for his journey to the other world,” one of the chiefs from the Akwamu traditional area told Reuters.