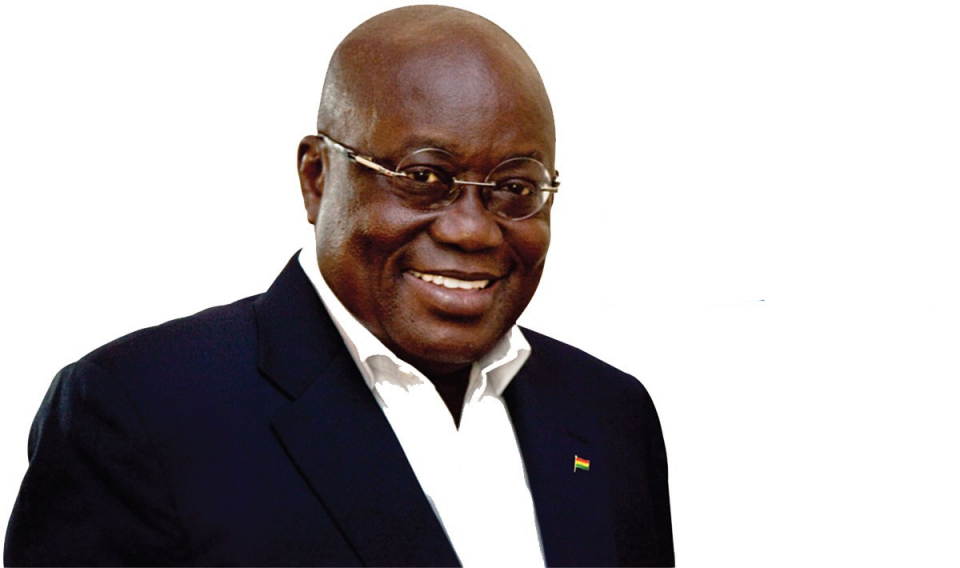 The achievement of the 17 United Nation’s Sustainable Development Goals (SDGs) is critical to Africa’s future development, which will be a major turning point for the Continent, President Nana Addo Dankwa Akufo-Addo has said.

He said achieving the SDGs would be an investment in the future of the youth and children of Africa and serve as an enabler to wipe out inequalities, extreme poverty, tackle climate change and reverse environmental degradation and the unsustainable use of environmental resources.

President Akufo-Addo said this when he delivered the opening remarks at a public lecture addressed by the visiting Queen Mathilde of Belgium, at the Great Hall of the University of Ghana, Legon.

The President, who is the co-Chair of the Group of Advocates of Eminent Personalities of the SDGs, indicated that Ghana saw the actualisation of the SDGs as an integral part of sustainable development and had, thus, taken up the challenge to implement them.

“We have captured them in our Co-ordinated Programme for Economic and Social Development Policies, which was submitted to Parliament last November, and we have set up a Governmental Inter-Ministerial Committee to co-ordinate and monitor the implementation of the SDGs,” he said.

President Akufo-Addo noted that the Group of Advocates, which includes Queen Mathilde, had the duty to promote the universal character of the SDGs, engage new stakeholders in the implementation and financing of the global goals, encourage partnership with civil society and the private sector and share knowledge and best practices necessary to support their accelerated implementation.

“We must succeed in removing millions of people out of poverty, protect our planet and provide hope of a secured future to the teeming youth in the world who have the greatest stake in the SDGs. And this is exactly what I am firmly committed to championing as Co-Chair of the Advocates,” the President said.

“With some 75 per cent of the world’s poor living in Africa, poverty eradication remains an enormous challenge.  But we have a great opportunity, with the SDGs, to reverse that and, with smart policies, make considerable inroads in eradicating poverty and bring prosperity and increased human development to the Continent,” he added.

President Akufo-Addo said, however, that achieving the SDGs would require bold ambition in thought and actions, creativity, innovation, hard work and, most critically, connect to the positive and abundant energies of the youth.

“The story of Africa’s hitherto inability to develop is primarily the story of our damaging colonial heritage and bad governance. We must make governance and our governance systems work for the eradication of poverty and the creation of prosperity and wealth. And, as we embark on this path, we must commit to building accountable and transparent institutions,” he stated.

“We cannot grow out of poverty and achieve the SDGs through charity and the benevolence of others. If we are going to succeed to move Africa Beyond Aid, this cannot be a mere slogan. It will take adopting more effective and appropriate development models, doing business differently, and making the tough choices necessary to accelerate inclusive growth in the economy.”

The President harped on the fact that a strong and vibrant private sector as well as the empowerment of women was a key accelerator to achieving the SDGs.

WHO CALL FOR CLINICAL TRIAL OF MADAGASCAR’ VIRUS CURE