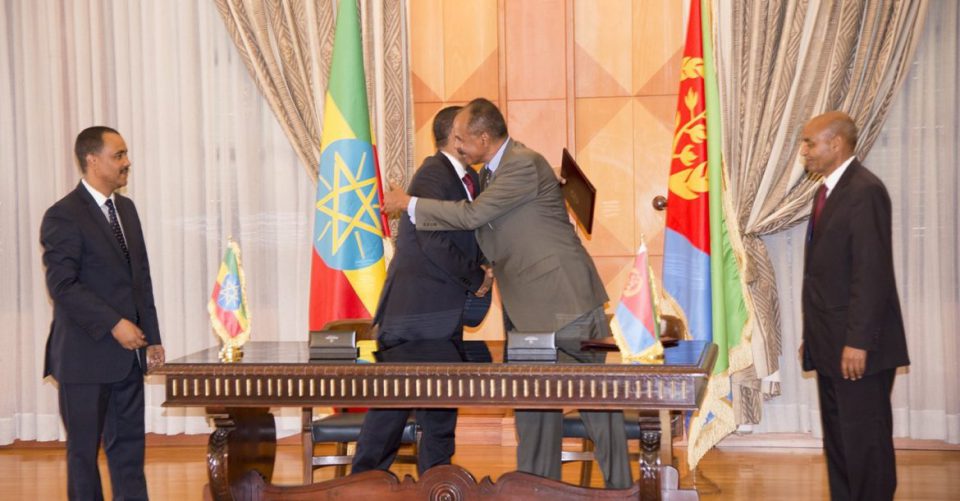 Eritrean Airlines has begun regular flights to Ethiopia’s capital Addis Ababa, the Eritrean information minister said on recently, marking another step in improving relations between the Horn of African countries after a generation of hostility.

Ethiopia’s state-affiliated media confirmed that a plane carrying Eritrean transport and tourism ministers and other officials had landed at Addis Ababa’s Bole international airport – the first time in two decades that such a flight had taken place, it said.