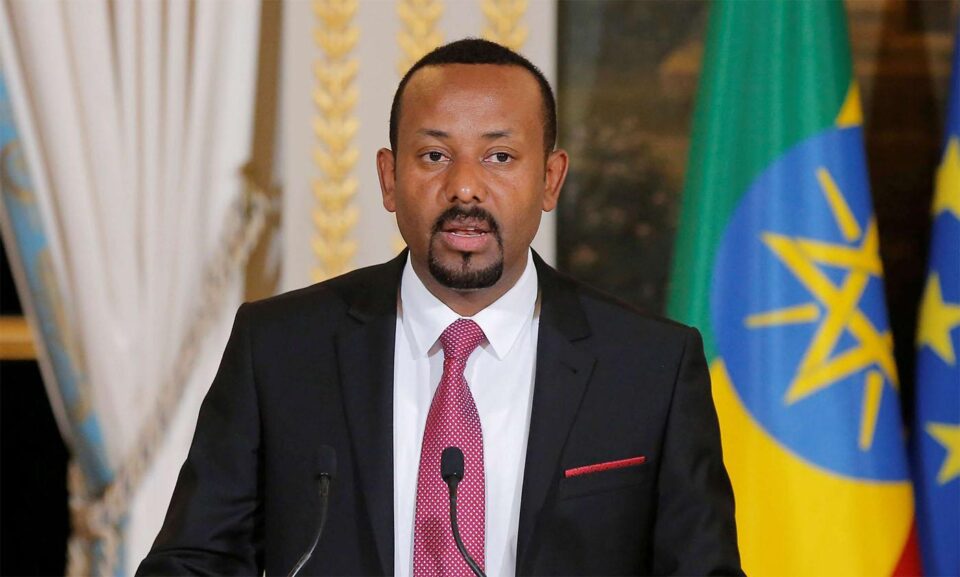 Ethiopia’s
Prime Minister has ordered the country’s military to confront the regional
government of Tigray after he accused it of carrying out a deadly attack on a
military base.

A statement
from Abiy Ahmed’s office said that “the last red line has been
crossed” after months of alleged incitement.

The reported
overnight attack by the well-armed Tigray People’s Liberation Front (TPLF) has
raised concerns that Ethiopia could plunge back into war.

The region
has also been placed under a state of emergency for six months after a meeting
of the Council of Ministers of the Federal Government.

“The
situation has reached such a level that it can no longer be prevented or
controlled through the usual law enforcement mechanisms,” the Council
stated.

The United
States has issued an urgent statement, even amid their presidential election
stalemate, to call for an “immediate de-escalation of the current
situation in Tigray”.

Tension has risen sharply in recent days between the federal government in Addis Ababa and the regional government of Tigray, which no longer recognises the authority of the federal state since the postponement of national elections.

In a televised address recently, Prime Minister Abiy said that “disloyal forces” had turned against the army and the attack had caused “many deaths, injuries and material damage”.

The two
countries made peace in 2018 after a long border war.

Netblocks,
an internet monitoring observatory, said they had observed a subnational
blackout in Ethiopia.

The TPLF was
the dominant part of Ethiopia’s governing coalition before Ahmed Abiy took
office and announced sweeping political reforms that won him a Nobel Peace
Prize in 2019.

Ethiopia is
one of Africa’s most populous and powerful countries and unrest could send
shockwaves through the turbulent Horn of Africa.

In an
earlier statement, the International Crisis Group urged “both
sides to embrace comprehensive dialogue”