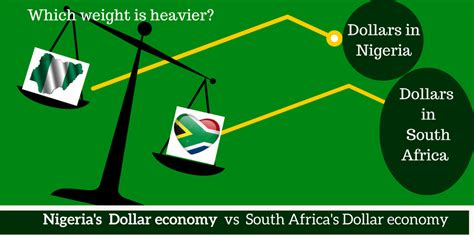 The central banks of Africa’s two largest economies are both concerned about creeping inflation but are tackling the issue in different ways.
South Africa’s Monetary Policy Committee voted to raise its key interest rate for the first time since 2016 to anchor inflation expectations closer to the midpoint of its target range, while counterparts in Nigeria unanimously decided to maintain the benchmark even as price growth persists above the upper end of its goal.
The Central Bank of Nigeria has kept its key rate at 14 percent for more than two years to curb inflation that remains above the target band of 6 to 9 percent, and to protect the currency.
The South African Reserve Bank increased the repurchase rate by 25 basis points to 6.75 percent even as it lowered inflation forecasts for every quarter through the end of 2019. South Africa’s inflation rate breached 5 percent for the second time this year in October as the cost of gasoline surged to a record.
“Hawkish rhetoric suggests that policy makers at the SARB will follow today’s 25 basis-point rate hike with another rate rise in the first quarter,” John Ashbourne, an economist at Capital Economics Ltd., said in an emailed note. In Nigeria, “rates will remain on hold over the duration of 2019.”