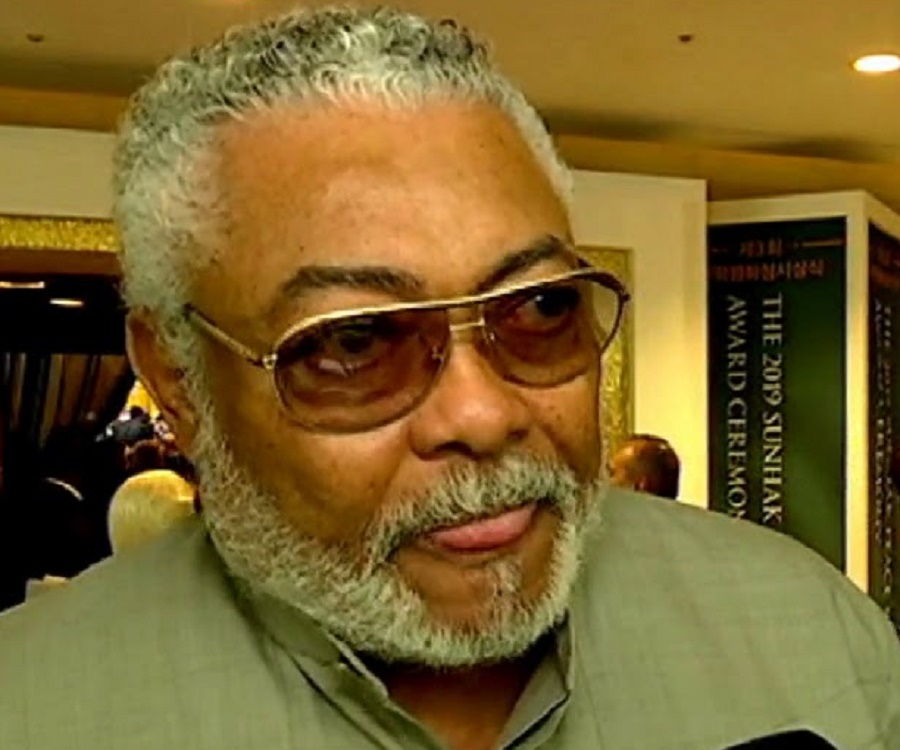 Former
President Jerry Rawlings of Ghana has died of coronavirus-related complications
at the age of 73, according to multiple reports from Ghanaian media.

The development comes less
than a month after he buried his mother.

Rawlings, who is one of the
most respected African leaders, was a military leader in Ghana and later became
a politician who ruled the country from 1981 to 2001.

The former President initially
came to power in Ghana as a flight lieutenant of the Ghana Air Force following
a coup d’état in 1979.

Prior to that, he led an
unsuccessful coup attempt against the ruling military government on 15 May
1979, just five weeks before scheduled democratic elections were due to take
place.

He was until his death, the
African Union envoy to Somalia.

Rawlings as leader of Ghana
launched a massive anti-corruption campaign that purged the nation of corrupt
political elements.