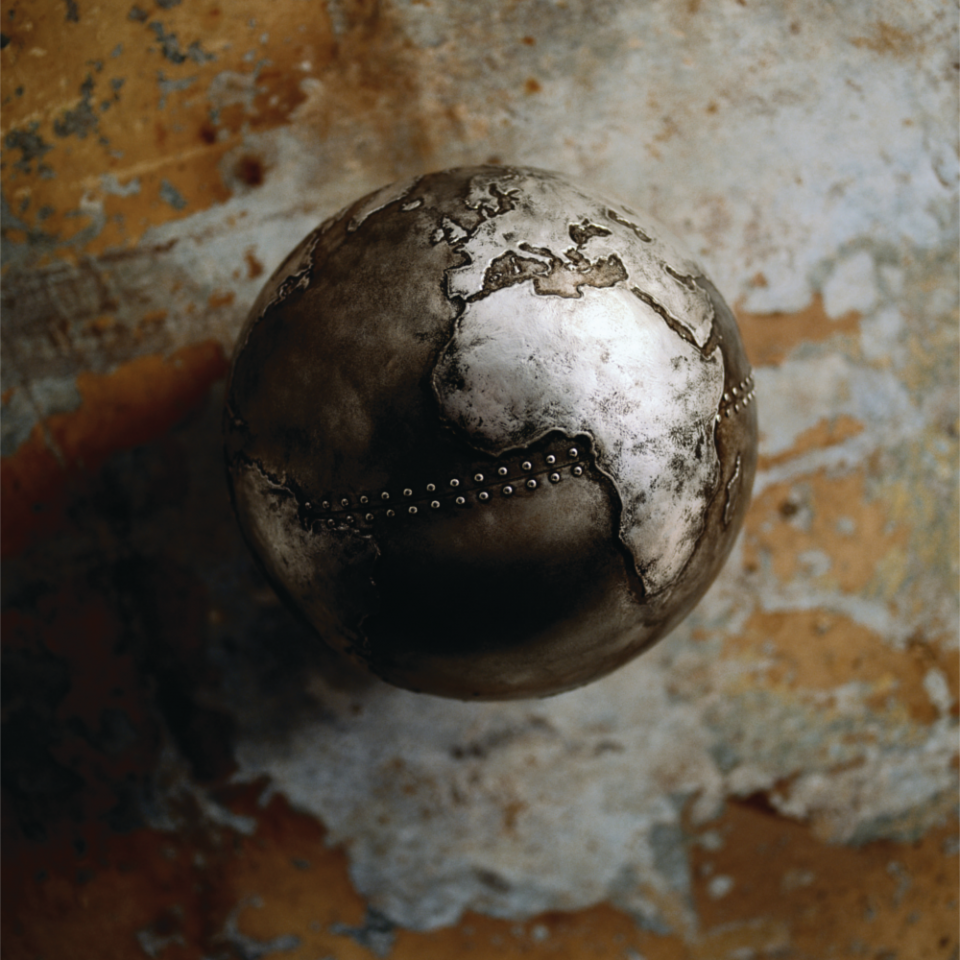 Africa has never had it so good politically. Democracy appears finally to be working and African strongmen are not as secure as they once were. From Angola, Gambia to Zimbabwe, South Africa and Ethiopia, leaders have been successfully toppled without a single shot being fired. Of course, the circumstances that led to their departure differ. While Mr Dos Santos was forced to stand down after 37 years in power in Angola mainly due to declining health, Yahyah Jammeh lost elections to a united opposition in Gambia. In Zimbabwe, the ruling ZANU-PF was alarmed that Grace Mugabe was gradually seizing power from the 94-year old senile Mugabe and decided to act fast to ensure the party remains in-charge.

In the case of South Africa, it was the powerful African National Congress, ANC – the party of the venerable Nelson Mandela and all the heroes of the Apartheid struggle, which allowed itself to be led to a part of destruction by the corrupt-ridden Jacob Zuma administration – that decided to reclaim its moral and political authority by forcefully recalling the recalcitrant Zuma so as to allow its new leader,  Cyril Ramaphosa, quickly begin his promised reforms of revamping the economy, clamping down on corruption and rebuilding the party image ahead of elections in 2019.

Ethiopia’s Hailemariam Desalegn, on his part, threw in the towel to pave way for reforms in the highly statist state, following years of violent unrest that is threatening the ruling party’s hold on Africa’s second most populous country.

It is not yet Uhuru as dictators and sit tight leaders continue to hold sway in some other African countries, while political decay and authoritarianism appears to be setting-in in others. On balance however, the continent appears to be making great strides towards democratisation and as more and more leaders are toppled peacefully, there will be renewed faith in democracy to help deliver change, political and economic development thus lessening the need for violent conflicts to depose tyrants and achieve political outcomes.

However, a key factor underlining most of the recent changes in power is the presence of a strong party system in the countries where the changes took place. A strong party system ensures that the party could moderate contest for power and force change when necessary so as to continue to retain power. In South Africa, the ANC’s ability to peacefully ease out Jacob Zuma out of office and immediately get its party leader, Cyril Ramaphosa, elected as president by parliament showed the pre-eminence of the party and its ability to discipline all party members regardless of rank or position.

And this is the second time the ANC – Africa’s oldest and most cohesive political party, formed in 1912 to fight white minority rule – is recalling the president of the republic. In 2008, the ANC under the leadership of Jacob Zuma also forced then president, Thabo Mbeki, to resign following struggles for control of the party.

To show his powerlessness and acquiescence to the order by the party, Jacob Zuma was quoted as saying:

“No life should be lost in my name and also the ANC should never be divided in my name. I have therefore come to the decision to resign as president of the republic with immediate effect, even though I disagree with the decision of the leadership of my organisation.”

It is the same kind of party cohesiveness and supremacy we find in neighbouring Zimbabwe. Although Robert Mugabe was the face and leader of the party, what many people did not know was that he was assisted and sustained in power by the powerful ZANU-PF and its band of veterans, who insisted that no one who did not fight the war of liberation will govern Zimbabwe in their life-time. In the 2008 general elections where Morgan Tsvangirai and his Movement for Democratic Change party out rightly won the election, Mugabe was about to concede defeat until powerful figures of the ZANU-PF and the veterans prevailed on him not to. The party and the war veterans stood solidly behind him until it was clear he had become senile and a power vacuum existed, which his wife, Grace, was cynically trying to fill. Even when the military intervened, it made it clear it intervened on behalf of the party and despite the change of power; Mugabe had been treated with utmost respect as a comrade and former leader of the party.

Equally in Angola, although Dos Santos was the main man, his party the People’s Movement for the Liberation of Angola (MPLA) is emerging as a powerful political force that can effectively moderate contestation for power within its members.

The party has even become more central following constitutional changes in 2010 where Angola no longer directly elect a president. The leader of the winning party automatically becomes the president. And to show how important the party is, Dos Santos, despite standing down as president, still remains the party leader. He was re-elected for another five-year term as head of the MPLA.  Ditto Ethiopia.

However, such changes are not possible in polities with weak party systems. In such systems political parties are weak and serve only as vehicles for capturing power. Politics is often based on personalities and not on parties thus making it difficult to rein in recalcitrant politicians and effect peaceful change.