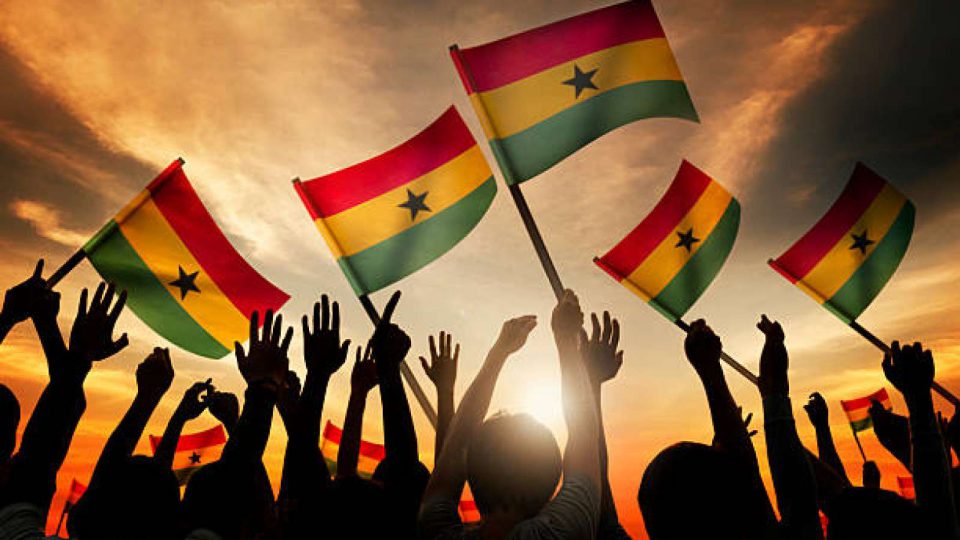 What’s behind the new push to introduce a West African single currency, the Eco? A statement by Ghana’s finance minister indicates Accra may be making one last attempt to realise this elusive goal.

“The single currency for 2020 vision is: let’s find two, three or four countries that are ready. Once they meet up, we follow through with the others cascading in,” said Ken Ofori-Atta, Ghana’s finance minister, at a meeting of West African ministers in Accra on recently.

Ofori-Atta’s statement appears to be clearly directed at Nigeria, the West African region’s economic powerhouse that has put up stiff resistance to the Eco.

Nigeria, however, is not convinced about the benefit of a single currency to its mega economy, whose Gross Domestic Product (GDP) quadruples the rest of the others combined, with the exception of Ghana.

“How do you ensure that it doesn’t look like unfair imposition, especially when Nigeria’s economic growth rate improves geometrically better than theirs?” That is what Michael Adedotun said in an online survey by the Nigerian survey portal This Day Live. “That will cause serious bad blood,” Adedotun added.

Adedotun’s sentiments are echoed across Nigeria. “Nigeria doesn’t really need the Eco; what it truly needs presently is to keep its house in order,” Lagos resident Patience Eneyeme said in the same survey.

“The idea of a single regional currency in West Africa, though appealing, may not benefit Nigeria in the long run because of the identified issues of corruption and cross-border capital flight across member nations,” said Abuja resident Iheanyi Chukwudi.

Chukwudi added that “an Eco may encourage looting and this will be counter-productive to development. Nigeria, which contributes around 75 percent of the region’s GDP, doesn’t really need the Eco for now; maybe much later when regional integration is better.”

The year 2000 had ushered in hopes for a single currency. Proponents of the Eco argued that trade barriers would be significantly reduced, if not wiped out completely, and cross border trade would increase.

But Nigeria, whose GDP is nearly 80 percent more than that of the poorest member of the West African economic community ECOWAS, The Gambia, was extremely sceptical.

The West African Monetary Zone (WAMZ) which includes Nigeria, Ghana, Guinea, Sierra Leone, The Gambia and Liberia laid down stringent parameters as a basis for the single currency to be introduced.

ECOWAS’ Francophone nations opted out of WAMZ and instead chose to stick with the CFA Franc, whose value is pegged to the Euro and guaranteed by the French Treasury.

WAMZ members, however, failed to meet the criteria of having a single digit inflation rate and a fiscal deficit of no more than four percent annually. As a result, the currency launch had to be postponed on several occasions.

Ghana now sees its future in the Eco. “The 350 million markets are important to us for our industrialization drive,” Finance Minister Ofori-Atta said, referring to the bloc’s Anglophone population.

“I think if Ghana positions itself well, we’ll be a great beneficiary. The economic activity in the ECOWAS region is improving and most of the large economies are experiencing economic rebound,” he added.

Ghana’s President Nana Akufo-Addo hopes the meeting will fast track the process of introducing the currency.

“We remain determined to have a single currency, which would help remove trade and monetary barriers, reduce transaction costs, boost economic activities and raise the living standard of our people,” Akufo-Addo said at the meeting on recently.

The president’s statement indicates that Ghana could go ahead and implement the Eco even if Nigeria doesn’t feel ready.

Many users writing on DW Africa’s Facebook page welcome the meeting. “It is long overdue,” said Bright Y.G. “I pray this time around they stick to the agenda 2020 and implement it eventually.”

“They’ve been talking about it since anyone can remember,” said another user Michael A.

Others advised caution. “It will be an economic burden to the bigger countries like Nigeria,” said Tony C. “The onus would lie on such countries to maintain the currency while others relax.”

“They should think of how to upgrade the income of their people and make Africa a better place to be. That meeting is a waste of resources,” he added.