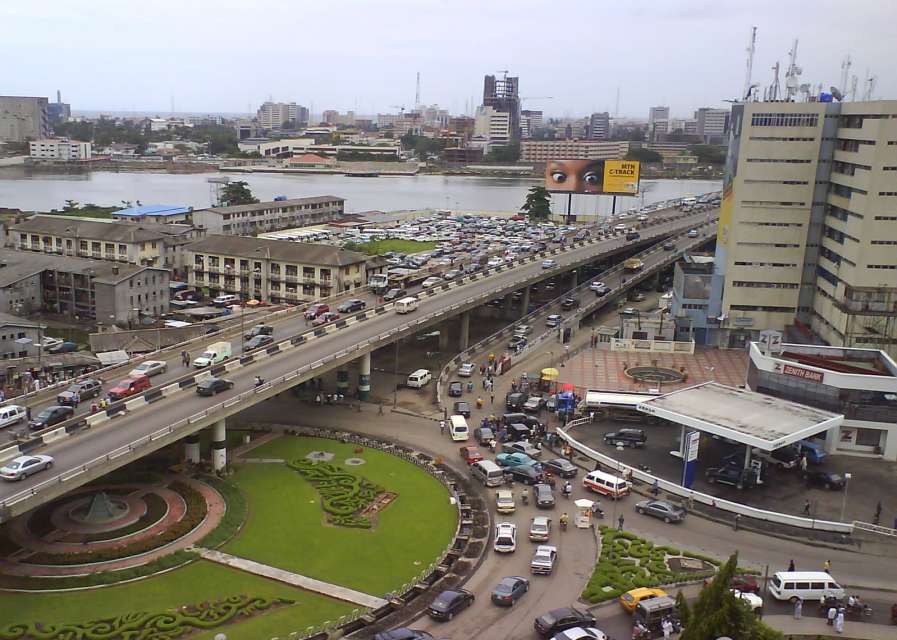 Rand Merchant Bank (RMB) has released its 2018 edition of Where to Invest in Africa. The report assesses the economic outlook and investment opportunities in Africa. In this seventh edition, there are significant changes in the top 10 African nations to invest in and some warnings for the future economic outlook across the continent.

According to Nema Ramkhelawan-Bhana, African analyst of RMB, “Africa’s importance to the global economy is reflected in a number of noteworthy publications that have been distributed by respected organisations in recent years and we understand that no two businesses are alike and that they regard macroeconomic, political, social and operating variables differently.”

Governments are gradually coming to the realisation that diversification is necessary to foster meaningful growth. But transformation cannot be achieved in isolation. Structural reforms and greater private sector participation are crucial to unlocking Africa’s potential. RMBs analysis of sectoral developments — specifically in the spheres of finance, infrastructure, resources and retail — strongly support this point of view.

Despite significant socio-political instability negatively impacting the country’s business environment and investment potential, Ethiopia has jumped up one spot into fourth as compared to fifth in the previous sixth and fifth publications. If stability came with economic progress, the now East African largest economy could have ranked higher.

As a result of Ethiopia’s economic gains, Kenya has lost its placing as the region’s largest economy and moved down to sixth on the investment ranking. However, Kenya is still one of the continent’s strongest economies but it comes with frailties that highlight many of the key issues facing African nations: corruption, ethnic divides, political instability and rising debts.

Also, Tanzania is now one of Africa’s most exciting investment destinations climbing up to number seven in this year’s ranking. Tanzania is hot on Kenya’s tail and it won’t surprise many to see it also overtake the region’s former leader.

Next, another one of East Africa’s hottest prospects re-enters the top 10. Rwanda claims the eighth spot in this year’s report as the country continues to demonstrate ongoing growth and diversification.

Ghana, previously on fourth, slipped to fifth whilst remaining the most attractive investment destination in West Africa. Despite a myriad of economic challenges, the country labours on as it slowly rebuilds confidence in its processes and policies under the watchful eye of the International Monetary Fund (IMF).

Côte d’Ivoire also slips down to tenth from eighth in 2016. After years of political paralysis, the world’s top cocoa producer has earned its place in the sun, supported by a booming economy, an emerging middle class, robust infrastructure development and an improved business environment.

Nigeria does not make it into the top ten for the first time since the report’s first edition in 2011.

Egypt for the first time unseats South Africa as the leading investment destination in Africa as it has tried to succeed in consolidating part of the economic gains accumulated in the aftermath of the Arab Spring. However, the country’s operating environment could have been an inhibiting factor as Egypt’s rise has to do more with South Africa’s decline.

Tunisia displaces Algeria from the rankings, making it as the ninth most attractive investment destinations in Africa.

Finally, South Africa falls to number two on the list, losing its coveted spot as a result of faltering growth outlook and uncertain business environment. Despite the streams of negative news, the country remains a bastion of institutional integrity and continues to boast as one of the best-operating environments in Africa.

Below are the top 10 African countries to invest in 2018: