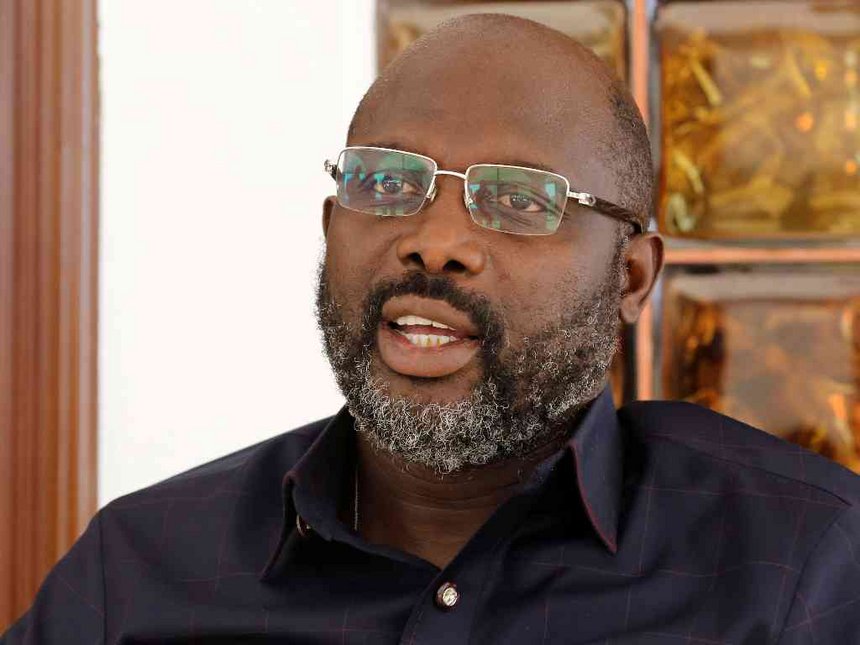 Sports, along with politics, will be on the menu as Liberia’s new president makes his first official trip outside Africa.

George Weah will not be visiting the United States, which has long had a special relationship with Liberia — but France, where he once was a star soccer player.

Many French soccer fans know Liberia’s new leader simply as “Monsieur George” — the star striker who spent years in France playing for the Paris Saint-Germain and Marseille soccer teams, along with AS Monaco next door.

President Weah makes a return to his former home, less than a month after his election. Weah’s four-day visit here is the last leg of a trip that also took him to Senegal and Morocco.

According to news reports, the discussion may focus on launching fund dedicated to sport in Africa.

While French-Liberia ties have been strong for a number of years, analysts say Weah’s trip here also underscores a broader shift in France’s Africa Policy. Less than a year into office, Macron wants a break from the country’s colonial past.

Africa expert Francois Gaulme of the French Institute for International Relations says French development aid also underscore the change. Not only is it going up, Gaulme says but for the first time, France has added Anglophone Liberia to its short list of priority countries-a list that was long monopolized by former francophone colonies.

Gaulme says France may also be a natural destination for leaders of smaller, Anglophone West African Countries like Liberia who wants to forge closer ties with their regional francophone counterparts.

Developments assistance may be another talking point. France has traditionally been slow in delivering aid. Gaulme says Liberia and its new leader maybe hoping that this time, the positive diplomatic discourse will translate into concrete result.