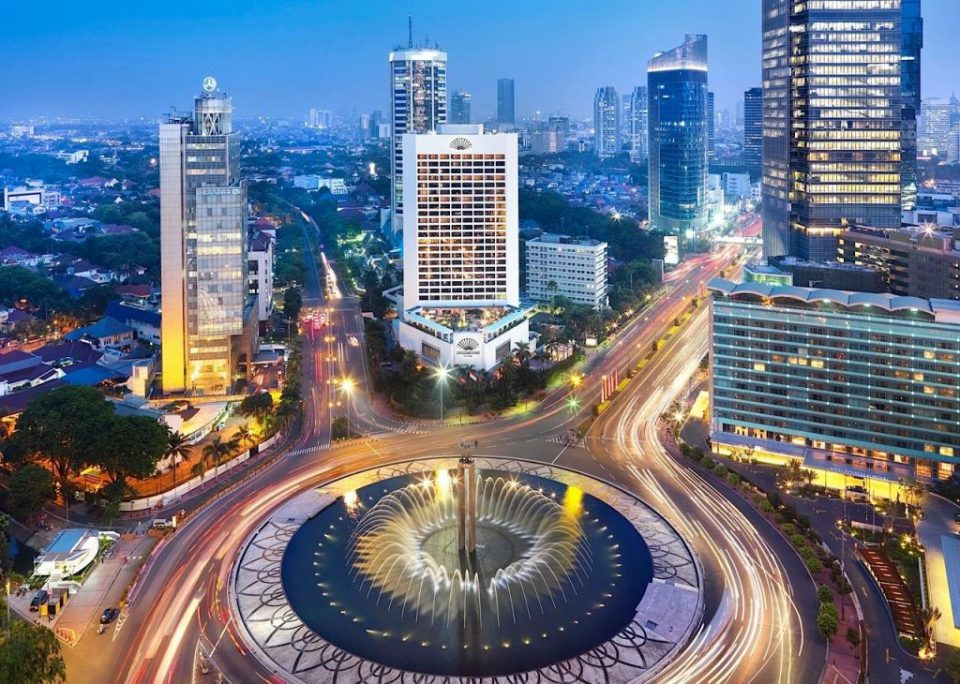 With an average of 75.6 years, Algeria has the highest life expectancy in Africa.

Algiers is the capital of Algeria, the country with the highest life expectancy in Africa.

Despite being rich in natural resources, Africa unfortunately has been reported to be the world’s poorest continent. Reports has it that a large section of the African population still suffers from poverty, malnutrition, illiteracy, inadequate access to health facilities, communicable diseases, and a lack of access to clean water. Therefore, it is not surprising that many African countries have low life expectancies. All 10 countries with the lowest life expectancies in the world are located in the continent. Africa’s Sierra Leone has a life expectancy of only 50.1 years, which is the lowest in the world. Only a few African countries have managed to make remarkably better progress than others in terms of providing healthcare facilities to their citizens. The governments of these countries deserve credit for the positive steps taken towards ensuring healthier lives for their people. The African countries with the highest life expectancies are listed below.

Five Countries With the Longest Life Expectancy in Africa

Algeria has the highest life expectancy among African countries. The government maintains intensive immunization drives across the country as a measure to limit the spread of diseases. Launched in 1975, Algeria’s state-funded healthcare system is also freely accessible to all citizens. The number of healthcare professionals working in the country has also greatly increased since Algeria’s independence in 1962. Despite the positive measures adopted by the government to upgrade the nation’s health system, some challenges remain. Smoking-related diseases kill nearly 45 Algerians daily. Tobacco use is widespread and covers people of all ages and income. Growing cases of diabetes is also an area of concern.

With an average life expectancy of 75.3 years, Tunisia’s population enjoys the second highest longevity on the continent. The public health system is government funded and provides services to the majority of the population. In 2014, the total expenditure on health was 7% of the national GDP. The government has taken several measures to improve the health of the Tunisian population. Nearly four-fifths of households have modern sewer systems that help reduce the spread of communicable diseases. Some infectious diseases, like tetanus and polio, have been nearly eradicated due to mass vaccination programs initiated by the government. The country also has an adequate supply of medical professionals, but a large proportion have been trained in old methods and have little knowledge of modern advancements in medical science.

Mauritius has a life expectancy of 74.6 years, ranking third in terms of life expectancy in Africa. The island nation of Mauritius is located in the Indian Ocean. In 2015, the nation’s total population was 1,273,000. 4.8% of the country’s total GDP was spent on healthcare in 2014. Smoking is widespread in Mauritius, with 39% of men smoking, and smoking-related deaths are common. Obesity is also highly prevalent in Mauritius, as 23% of women and 12.9% of men are categorized as obese.

Since the independence of Morocco in 1956, the government has taken several measures to improve the country’s healthcare system and some success has been achieved. By 1992, nearly 70% of Moroccans had access to healthcare facilities. Today, Morocco has a tiered healthcare system aimed at providing maximum benefits to the population. Special schemes exist to benefit poor segments of the population. Despite the progress, there is need for improvement. The country has only 0.5 physicians and 1 hospital bed per 1,000 people, and hospitals and other health centers in the country are in need of maintenance and modernization. This figures indicates the inadequacies in both health services and infrastructure. Cardiovascular disease, perinatal disease, and cancer are the top causes of death in Morocco.

Although Cape Verde has the fifth highest life expectancy in Africa, there is still a need for improvement in the nation’s healthcare system. Most hospitals and healthcare centres have inadequate infrastructure and limited supplies. The prevalence of HIV in Cape Verde is relatively low. Although malaria affects significant proportions of the population, the malaria crisis is less pronounced in Cape Verde than in other parts of mainland Africa.

Countries With the Highest Life Expectancy in Africa