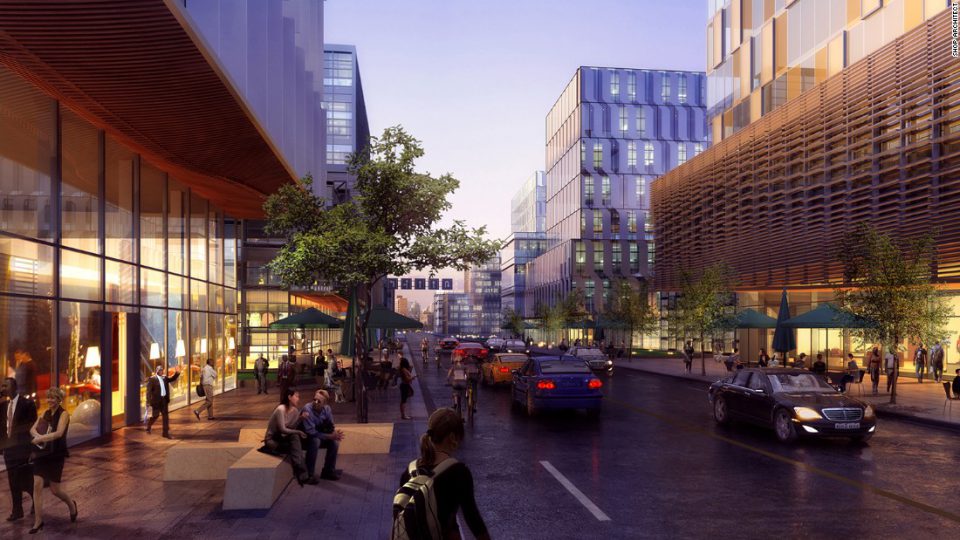 Furthermore, over the medium term, economic activity is expected to gain momentum, steadily rising to 6.1% by 2020, according to the World Bank’s 17th Kenya Economic Update (KEU) launched in Nairobi on Wednesday.

The positive outlook is associated with the easing of political uncertainty which is lifting business sentiment and a broad-based strengthening of the global economy.

However, partially mitigating these favourable factors is the drag to growth coming from still weak private sector credit growth, the expected downsizing of the fiscal stimulus from previous years and higher oil prices.

“Policy initiatives to spur credit growth to the private sector and ongoing efforts to reduce the deficit are critical to safeguard macroeconomic stability and support the recovery of the Kenyan economy,” said Diarietou Gaye, World Bank country director for Kenya.

The government has announced an ambitious development agenda for the next five years anchored on “the Big 4”: deliver affordable housing, roll-out universal health coverage, increase the share of manufacturing in the economy and improve food security.

For the Big 4 to be realised, support from both the public and the private sector will be required.

The second special section of the Update also reports on the macroeconomic drivers of and trends in poverty reduction in Kenya assessed against international benchmarks.

Pape added: “Poverty in Kenya declined substantially over the past decade, especially among households engaged in agriculture, but these remain vulnerable to climate and price shocks”.