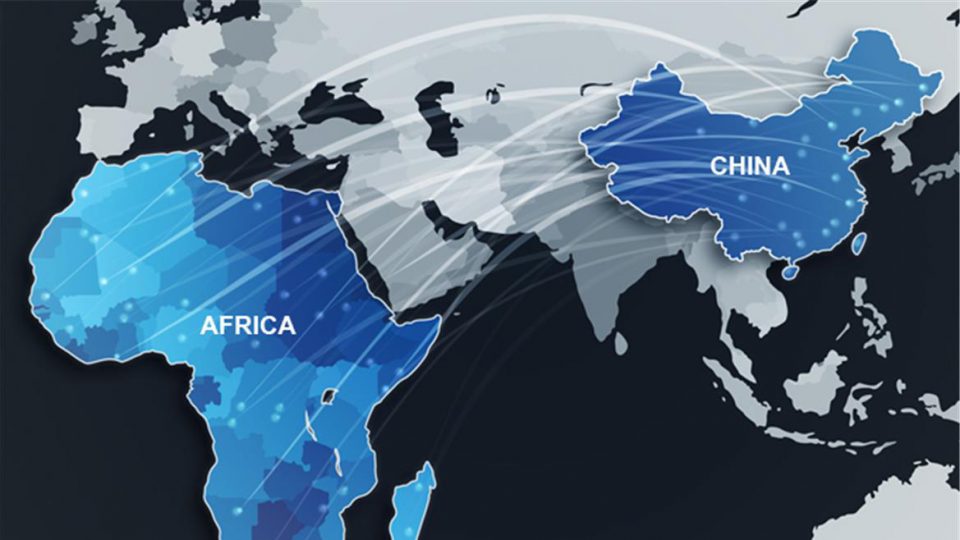 China and Africa are determined to forge ahead with their booming relations, undaunted by the unrelenting and often gratuitous criticism from the West.

For many African countries, China is their largest trading partner and source of investment and their cooperation with China has grown leaps and bounds in recent years, drawing worldwide attention as well as sour speculation.

While some constructive criticism is welcome to keep Sino-African relations on the right track, much of it is misplaced, including those decrying a so-called “neo-colonial drive” by China and so-called “hazards” behind Africa’s cooperation with China.

The booming ties between Africa and China, including the frequent official visits by both sides in recent months, suggest that Africa has given such naysayers little consideration.

In addition to the abundant amount of evidence dismissing their claims, critics are advised to heed the true nature of Africa-China friendship and exercise caution when drawing “parallels” with the West’s colonial history on the African continent.

Africa’s relations with China are characterized by equality. China has never colonized Africa, and the two sides have built camaraderie during a time of mutual development.

Today, China remains the world’s largest developing country. It shares similar problems with Africa and yet keenly understands the need for economic development and improvement in people’s livelihoods. Africa and China are friends bound by mutual understanding and the common pursuit for prosperity.

Equality and mutual respect make Africa-China relations strong. Many Africans know this and are thus unlikely to be misled by any mud-slinging.

In the future, Africa-China collaboration is set to extend to more areas. As long as the two sides stick to this equal partnership, relations will stride ahead and grow in popularity, with or without the blessings of the West. Enditem

Morocco, Kenya and Ghana to be the fastest-growing major economies in Africa in 2021