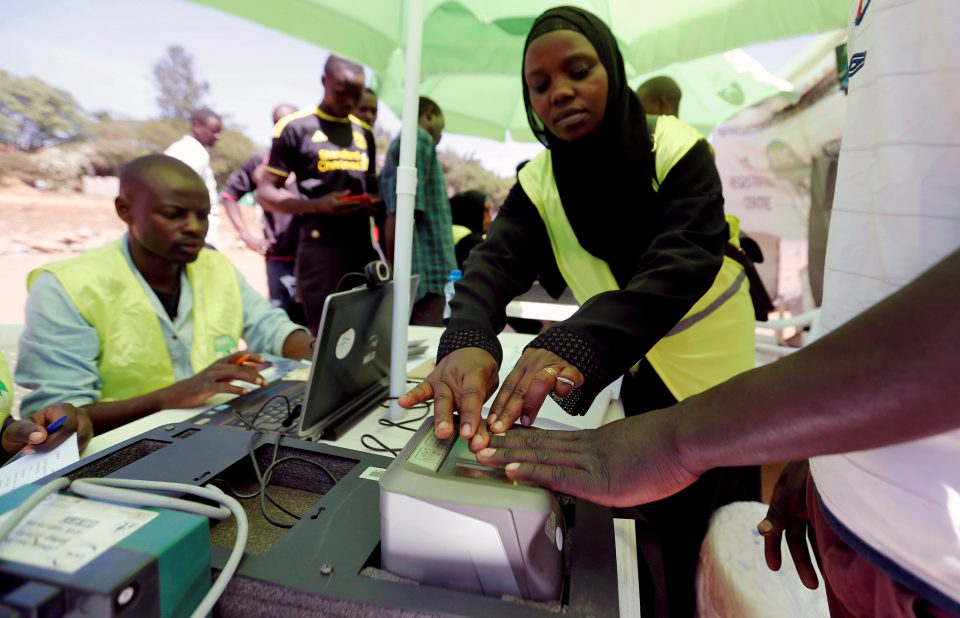 These countries have the most stable process governance in Africa.

Democracy is a system of governing where citizens elect people to represent them, make decisions on their behalf and guide them. For the black continent, it is a system just evolving and gaining more acceptances.

As such, some countries seem to have gotten the hang of democracy over the years while others are as good as still experimenting.

These African countries have been identified to have the most efficient and long-lasting democratic governments.

Zambia, which was known as Northern Rhodesia, became a republic after it gained independence in 1964.

It is a country with a population of a little over 16 million people, and has enjoyed a long stint of democracy since 1991. This is after its Prime Minister; Kenneth Kaunda voluntarily resigned after 3 decades of ruling.

In 2010, Zambia was named of the world’s fastest economically reformed countries by the World Bank.  As at 2016, the country was ranked 77 on the Global Democracy Index.

Although Kenya went through a political turmoil during Presidential elections in 2007, it has one of the most stable democracies in Africa.

There has been over five successive transitional processes in the country since independence. Also, an attempt by the Military to seize power in 1982 was stopped by people’s efforts.

Kenya’s position on the Democracy Index as of 2016 is currently 92.

Tanzania got its independence from the Britain in 1962, and has since enjoyed democratic transition of power. In the country, president and members of the country’s National Assembly serve for five year before facing another election.

Tanzania is currently number 83 on the Democracy Index as of 2016.

Senegal is a country of 13 million citizens. It is one of the few African states that has never experienced a coup or any harsh authoritarian leadership since Independence.

In 2016, the country is ranked 75 on the global democracy index.

Botswana gained independence from the Britain in 1966, and recently celebrated 51 years of freedom. With a population of 2 million citizens, the country boasts of having the fastest growing economy worldwide.

Just like Senegal, Botswana has been lucky not to have experienced a military coup or non-democratic leader.

Botswana ranked  27 on the Democracy Index as of 2016, thus making it one of the highest-ranking African countries on the index.