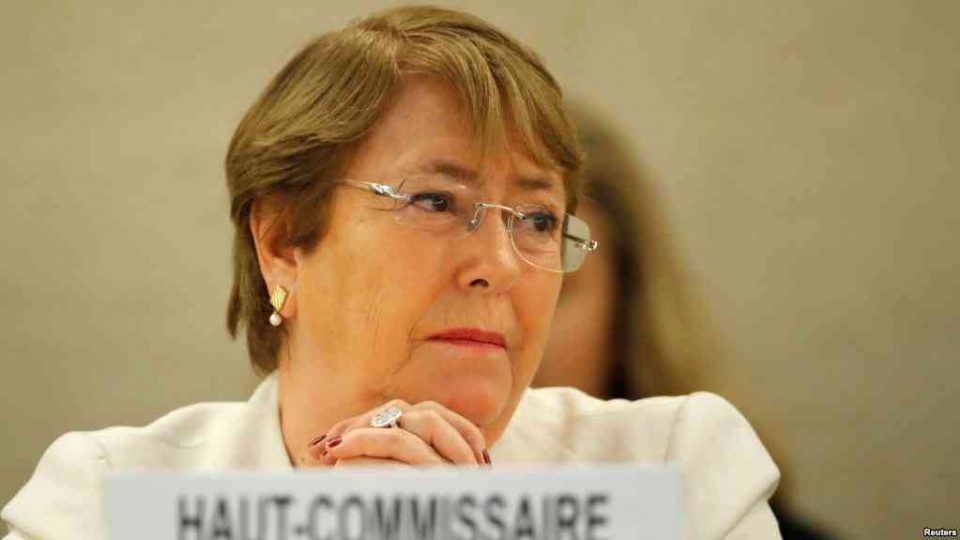 The U.N. High Commissioner for Human Rights, Michelle Bachelet, is demanding the government of Burundi apologize for its inflammatory, personal attacks against members of the Independent Commission of Inquiry, impugning their credibility.

Burundi Ambassador Albert Shingiro had verbally attacked and threatened to prosecute members of the Independent Commission of Inquiry at a meeting of the General Assembly’s Third Committee in New York.

Among other statements, he compared Doudou Diene, chair of the commission, to a participant in the slave trade. Bachelet called those remarks reprehensible and disgraceful. She demanded a retraction and apology from the government of Burundi.

Her spokeswoman, Ravina Shamdasani, told VOA that Burundi is one of the 47 members of the U.N. Human Rights Council, a position that comes with enhanced responsibilities.

The Commission of Inquiry on Burundi was established in September 2016. The three-member commission has issued several reports documenting widespread human rights violations in the country, including some that may constitute crimes against humanity.

The government has never cooperated with the commission or granted it access to the country. It has rejected the reports as being politically biased and based on campaigns of disinformation.

Shamdasani says the Human Rights Office stands by the facts in the reports. She calls on Burundi to examine the reports and to consider the serious allegations of violations contained within.