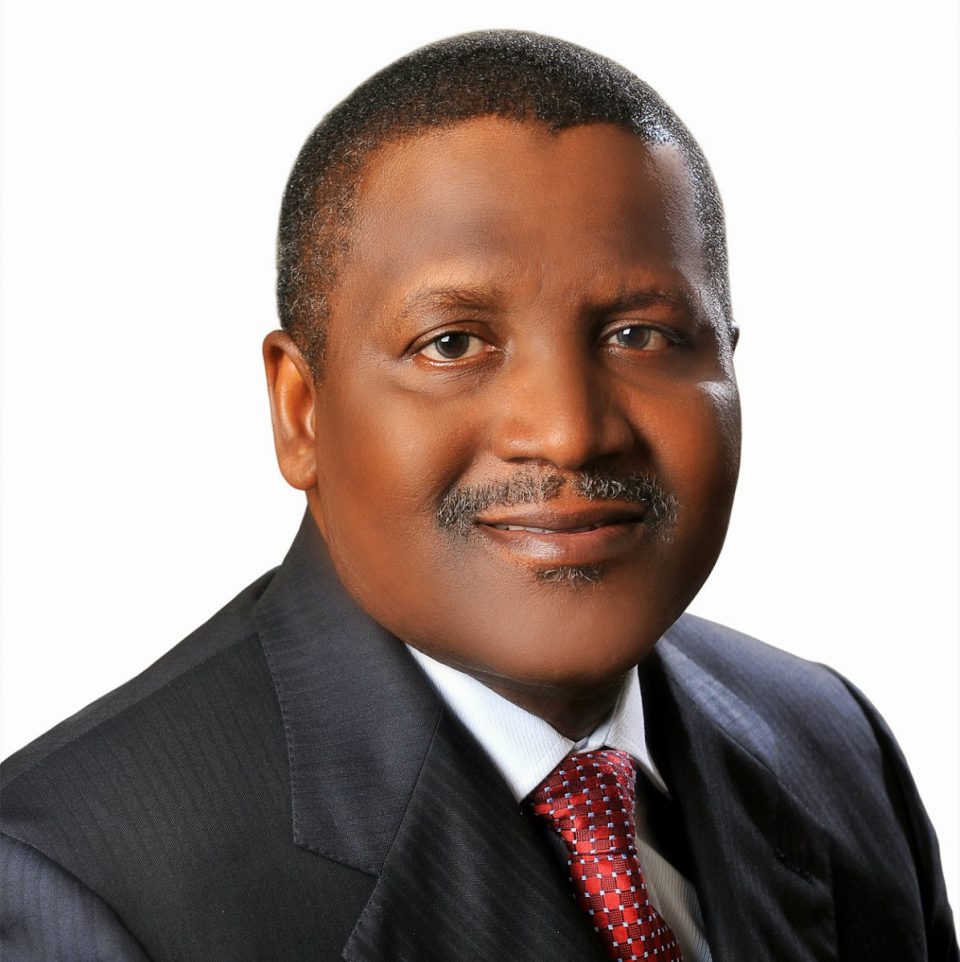 Nigerian billionaire and Africa’s richest man Alhaji Aliko Dangote may be top of the rankings in Africa but at the global level, he rounded off as the 100th richest.

This is according to U.S.-based Forbes Magazine in the latest release of its annual list of the world’s richest persons (2018).

With a fortune estimated at $14.1 billion, CEO of the Dangote group who has significant business interests in cement production across Africa and agriculture back home maintained a slot he has occupied for a while now.

Two other Nigerian billionaires who made the list were oil and telecoms mogul Mike Adenuga whose fortune is currently estimated at $5.3 billion.

Folorunsho Alakija, a self-made businesswoman in the oil sector is also on the list. Alakija has various interests but known mainly for her oil business, she with a fortune estimated at $1.7 billion.

Angola’s Isabel dos Santos, who has stakes in telecommunications , oil and gas and also banking – maintained her place as the continent’s richest woman with a net worth of $2.6 billion.

She is daughter to former Angolan president Jose Eduardo dos Santos and was fired as chairperson of the Angola’s state oil company by new President Joao Lourenco on allegations of financial impropriety – she flatly denies all the allegations.

Amazon founder and CEO Jeff Bezos estimated to be worth $112 billion topped for the first time unseating Bill Gates with a fortune of $90 billion who came second in the list released recently.