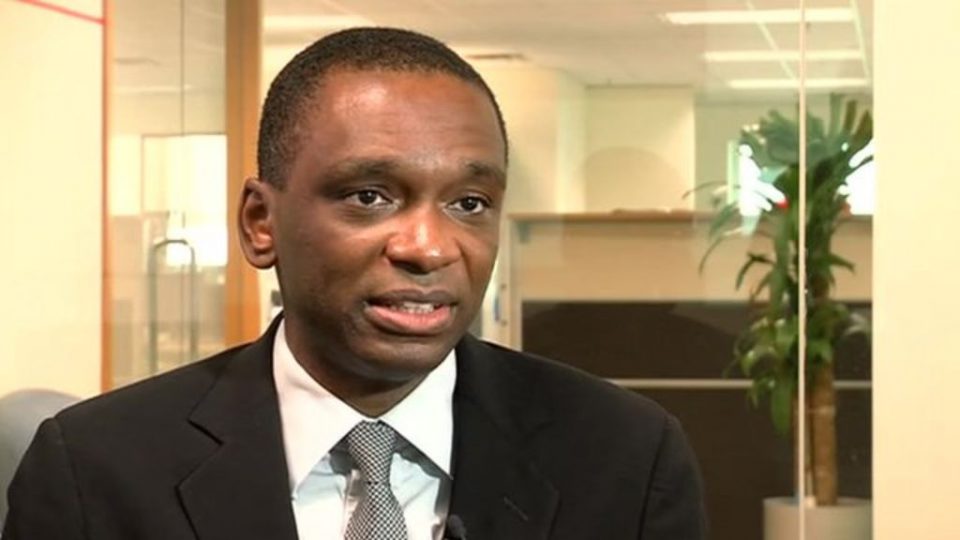 The son of the former president of Angola asked a U.K. court to lift a $3 billion order freezing assets owned by him and some business associates, arguing that Britain isn’t the appropriate jurisdiction for the case.

Jose Filomeno dos Santos, the son of former president Jose Eduardo Dos Santos, and former head of Angola’s Sovereign Wealth Fund, was charged in his native country with fraud in March in a case that revolves around allegations of the misappropriation and laundering of funds intended for the economic development of the African nation.

The Angolan fund has turned to the London court to recover money from dos Santos and investment firm Quantum Global, which had a mandate to manage Angola’s assets. Dos Santos was a business associate of Quantum Global founder Jean Claude Bastos de Morais.

A U.K. judge granted the freezing order in April, but dos Santos and investment managers at Quantum are asking the court to lift the freezing order and throw out the case on the basis that it can’t be heard in England. Quantum said the case should be heard in Mauritius, rather than England, as some of the money was invested in private equity deals through Mauritian limited partnerships.

“Apart from it being said that certain bank accounts of Northern Trust into or out of which some money was paid, happen to be ‘located’ in London, those claims have nothing to do with England,” Quantum said in documents prepared for the hearing.

The fund is suing the investment managers as Angolan President Joao Lourenco seeks to recoup billions in state assets stolen or misappropriated before he took office last year. Last month, a U.K. judge told Quantum Global that it had to explain hundreds of payments.

Lawyers for Quantum’s Bastos de Morais said in court documents that the Angola fund had freely entered into the contracts and that it was “running a tenuous fraud and conspiracy claim, relying on a tendentious and highly misleading account of the underlying facts.”

A spokesman for Jean-Claude Bastos de Morais and Quantum declined to comment beyond what was said in court. Mark Anderson, a lawyer for Dos Santos, couldn’t be reached to comment.