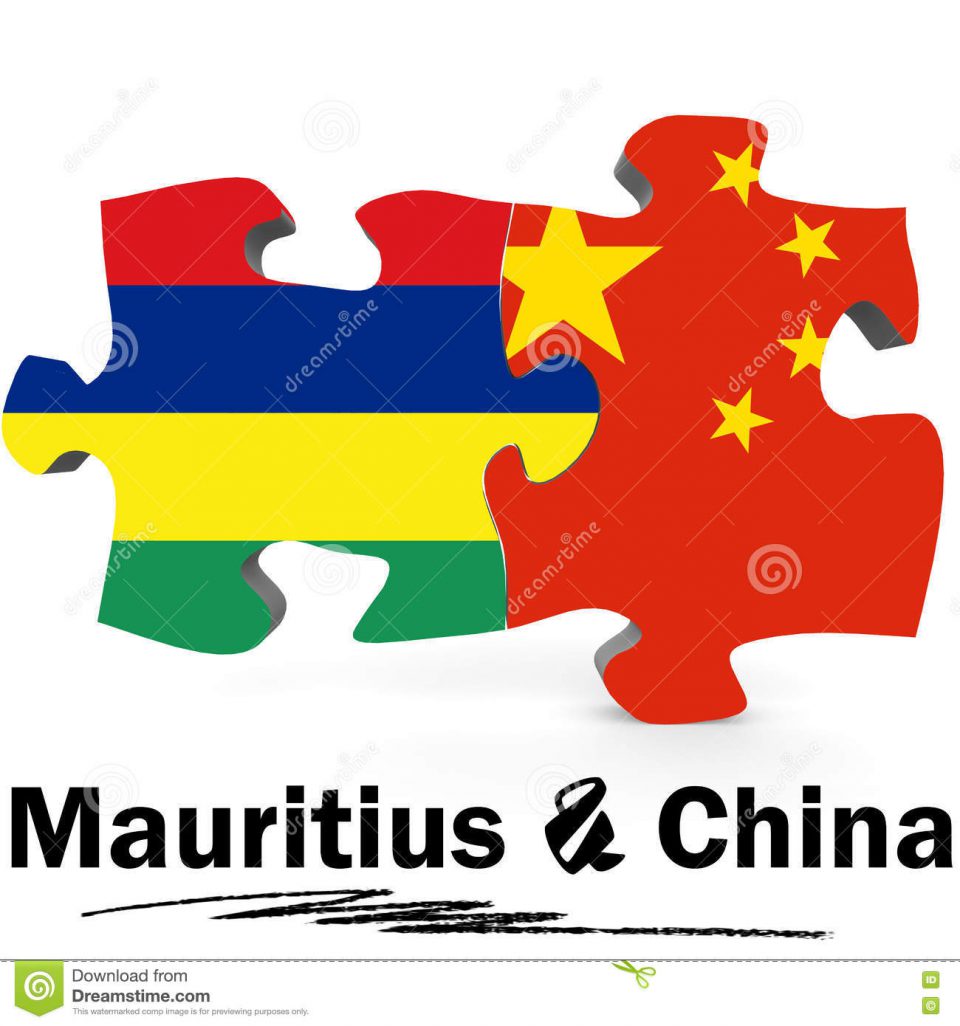 The Minister of State Administration for Industry and Commerce of the People’s Republic of China Mr Zhang Mao, met the Prime Minister, Minister of Home Affairs, External Communications and National Development Unit and Minister of Finance and Economic Development, Mr Pravind Kumar Jugnauth,  at the New Treasury Building in Port Louis.

In a statement, Mr Mao said that his meeting with Prime Minister Jugnauth was friendly and cordial and discussions focused mostly on topics regarding trade and commerce. He pointed out that the meeting was also an opportunity to strengthen the existing bilateral relations between Mauritius and China as well as deepen the friendship that both countries share.

Minister Zhang Mao underlined that Consumer Protection and Cooperation in the fields of Micro, Small and Medium Enterprises were also discussed under the One Belt One Road initiative. He emphasised that this initiative will further strengthen the relations that both countries share and the signing of a Memorandum of Understanding is just another testimony of the good relations China exist between China and Mauritius. This MoU will be beneficial for the business community of both countries.

The Minister of State Administration for Industry and Commerce conveyed on behalf of the Government of People’s Republic of China, its warmest congratulations on the occasion of the 50th anniversary of Independence of Mauritius.