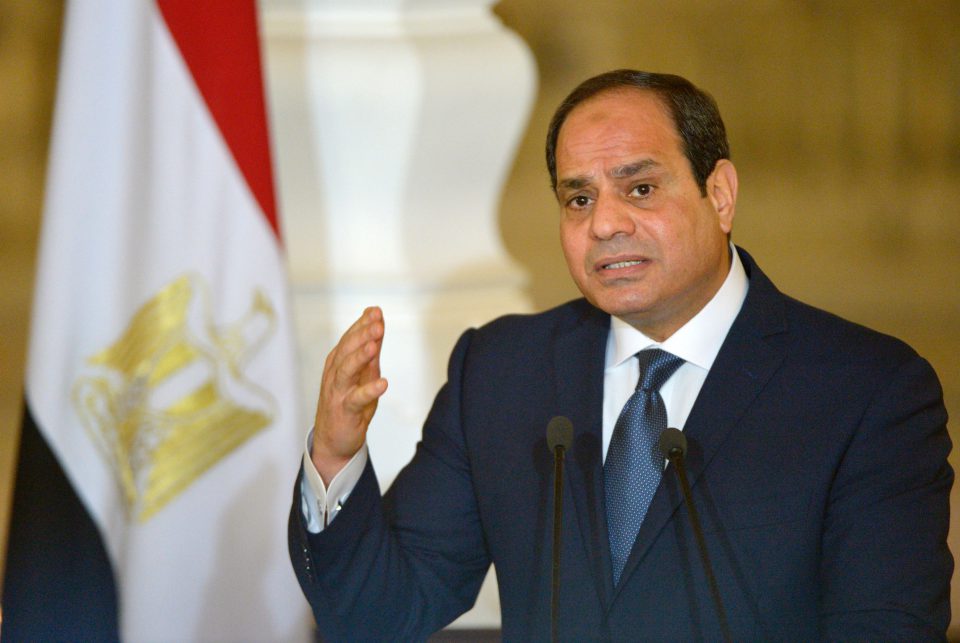 Abdel Fattah al-Sisi has been sworn in for a second term as Egypt’s president with a vow to fight “those who choose violence, terrorism and extremism”.

Fighter jets flew overhead and there was a 21-gun salute as Mr Sisi took his oath in parliament.

Mr Sisi won 97% of the vote in March but on a turnout of just 41% and with his only opponent a Sisi supporter.

Supporters say he has brought much-needed stability, opponents that he has stifled democracy with arrests.

After taking the oath of office he said in his speech he wanted to create a “common space” for Egyptians and that only those “who chose violence, terrorism and extremist thought as a way to impose their will” would be excluded.

The president has faced a series of jihadist attacks that have killed hundreds of military personnel and civilians, many of them in the northern Sinai Peninsula.

Mr Sisi also said: “Together we face economic, social and political challenges and their negative effects on all aspects of life.”

Although GDP has risen in the past year, economic recovery remains fragile and cuts to subsidies have proved unpopular. Egypt took a $12bn (£9bn) IMF loan in December 2016.

Since then, he has overseen what human rights groups say is an unprecedented crackdown on dissent that has led to the detention of tens of thousands of people.

Activists have accused Mr Sisi of carrying out a wave of arrests targeting opponents since the election.